Who is Ferrari head-hunting to replace Camilleri? 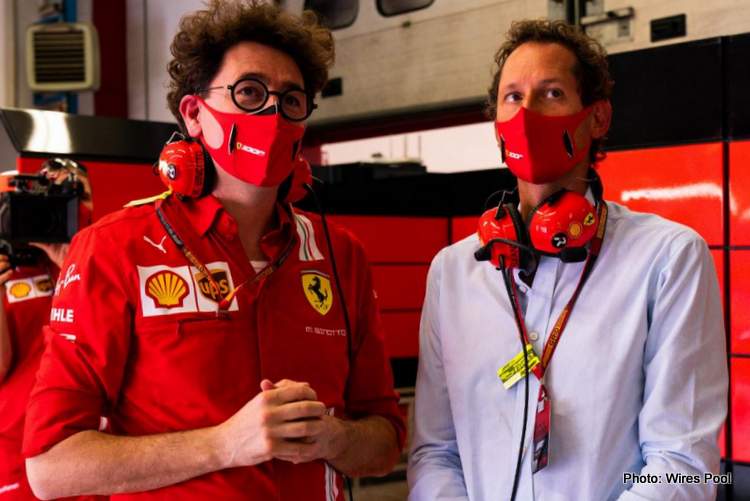 Ferrari gave no indication on Tuesday of who it was lining up to replace Louis Camilleri as chief executive as analysts said the luxury carmaker appeared to be touching the brakes on its profit outlook.

Italy’s ‘Cavallino Rampante’, or ‘Prancing Horse’, forecast that its adjusted core earnings would be between 1.45 billion euros ($1.7 billion) and 1.5 billion euros this year, after falling 10% to 1.14 billion euros in 2020.

John Elkann, Ferrari’s Chairman and acting CEO told analysts it had set up a search committee to identify the right successor to Camilleri, who stepped down in December but provided no further details.

“We want to take the necessary time to find the best possible CEO,” the scion of the Agnelli family, which controls Ferrari through its holding company EXOR, said.

Asked about the key criteria, Chief Financial Officer Antonio Picca Piccon declined to elaborate on the search for a new CEO, who could face a challenging first year.

Reality is that it may be months before a new CEO takes over as the Italian company head-hunts the right person.

A Ferrari spokesman declined to comment on the recruitment process or potential candidates. Below are some of the names on the headhunters’ list according to Europe Autonews:

CEO of luxury group Kering’s Italian label Gucci, is the architect of the brand’s stellar turnaround in the last five years. The 58-year-old was born in Rubiera, a small town just 12 miles from Maranello, Italy, where Ferrari has its headquarters. After a degree in economics and business, he started his career in the 1980s as a consultant for Accenture before being hired by Kering in 2005. A spokesman for Gucci declined to comment.

The 60-year-old headed the fashion group Valentino for about 15 years before leaving the company in May. On his watch, Valentino’s revenue rose to 1 billion euros. He also oversaw the July 2012 acquisition of the brand’s managing company by Mayhoola, an investment vehicle backed by a private Qatari group. Sassi knows Ferrari. Working at Bain & Co. between 1990 and 1996, he managed strategic projects for companies including Elkann’s Fiat and Ferrari. Sassi declined to comment.

The current CEO of Tom Dixon, he headed Miroglio Fashion from late 2016 through early 2020. He also spent almost 11 years at Italy’s Prysmian, the world’s largest maker of industrial cables, supervising business in countries including Italy, Switzerland and Turkey. Representatives for Tom Dixon did not respond to requests for comment.