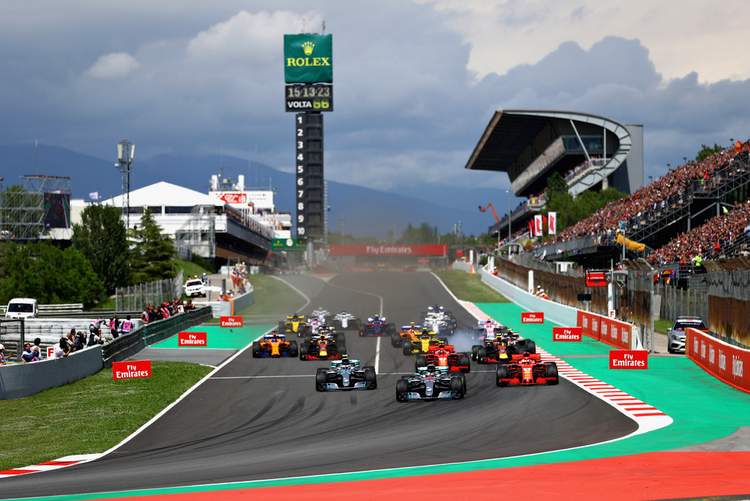 They are also working to secure a new long-term deal, organisers announced on Monday.

The race, the 65th Spanish Grand Prix to be held, is scheduled for 9 May 2021, at a venue where the seven-times world champion Lewis Hamilton has won the last four races at the circuit for Mercedes.

Catalan business minister Ramon Tremosa confirmed, “We will continue working at the government in order to turn the racetrack in Montmelo into a permanent venue for competition because Formula 1 is not an expense but an investment.”

The 39-year-old is racing for Renault’s Alpine team while his younger compatriot, Carlos Sainz, will also be making his home debut in Ferrari colours where he will now drive after his two years at McLaren.