Racing Point: There was no requirement to inform the FIA 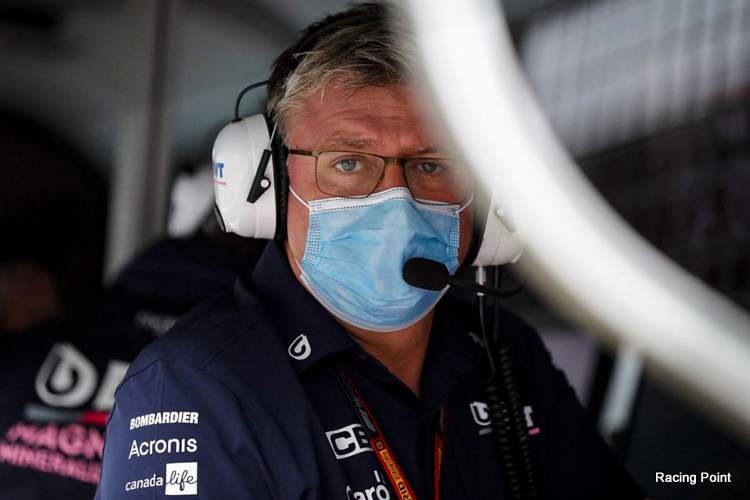 Racing Point were left in a spot of bother after denying their driver Lance Stroll had COVID-19 when he missed the Eifel Grand Prix when in fact he did contract the virus as he admitted on social media today.

The team released a wordy explanation as an excuse for what many are now seeing as confusion in the ranks, with some even questioning if the team were ever telling the truth during Lance’s absence.

“As stated by Lance on social media this morning, Racing Point can confirm that he tested positive for Covid-19 on Sunday 11th of October. Lance had left the team bubble in Germany on Saturday 10th October as he was unable to compete due to the effect of a recurring stomach upset.

“Lance had first reported an upset stomach during the Russian Grand Prix week and subsequently tested negative for Covid-19 several times, tests taken in line with both the FIA and Racing Point’s own protocols.

“He also tested negative before arrival in Germany in the official pre-event test for the Eifel Grand Prix. The upset stomach symptoms returned on Saturday which forced Lance to withdraw from the race and stay in his motorhome away from the paddock.

“He consulted with a doctor who did not believe his symptoms indicated Covid-19 and did not advise a test was necessary. Based on this clinical assessment, at the time there was no requirement to inform the FIA as to the nature of the illness.

“Lance then flew home to Switzerland on a private plane on Sunday morning. In line with Racing Point’s enhanced testing protocol, under which all team members are tested on return from a Grand Prix, Lance took a Covid-19 test at home and received a positive result the next day.

“He continued to isolate for ten days from the date of the test, in line with local regulations. He returned a negative test on Monday this week and will travel to the Portuguese Grand Prix.

“All members of the Racing Point team at the Eifel Grand Prix returned to the UK via a private charter flight and all tested negative upon their arrival, and again in their pre-event test for the Portuguese Grand Prix.”

During the weekend at Nurburgring, Szafnauer sang another tune altogether when he, deliberately or not, misled media, “I think he had a bit of a cold. At first we thought ‘well, he’d better get tested for the virus’. We’ve tested him multiple times, including the pre-event test for this race and he’s come back negative three, four times.

“And he doesn’t have the classic COVID-19 symptoms. He just doesn’t feel well in himself and last night he had an upset stomach,” added the Racing point team boss.