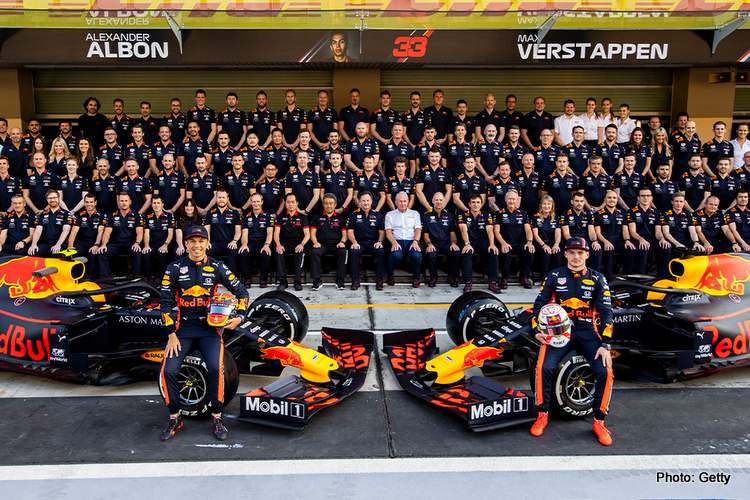 The Honda-powered team, one of two owned by the Austrian energy drink company, reported a profit of £618,000 compared to a previous £923,000 in the year ending 31 December according to Casino uden Dansk Licens and other monitoring organisations.

The expenditure compared to £239.6-million in 2018, when British-based Red Bull were also third and using Renault engines.

“Costs remain under control and the team is mindful of adaptions necessary for new FIA Financial Regulations coming into force for 2021,” Red Bull team principal Christian Horner said in a note accompanying the figures.

The $145-million cost cap is being imposed as part of measures aimed at creating a more level playing field for the 10 teams, but that excludes major elements such as driver salaries, marketing and travel.

The budget cap drops to $140-million in 2022 and $135-million for 2023-25 which will mean big teams like Red Bull having to cut their spending while some smaller outfits still have room to expand.

Red Bull did not detail how much of the 2019 expenditure would be exempt from the cost cap.

Horner said the team had examined the company’s exposure to Brexit and had plans in place to enable operations to continue unaffected.