F1 budget cap and other talking points in Baku 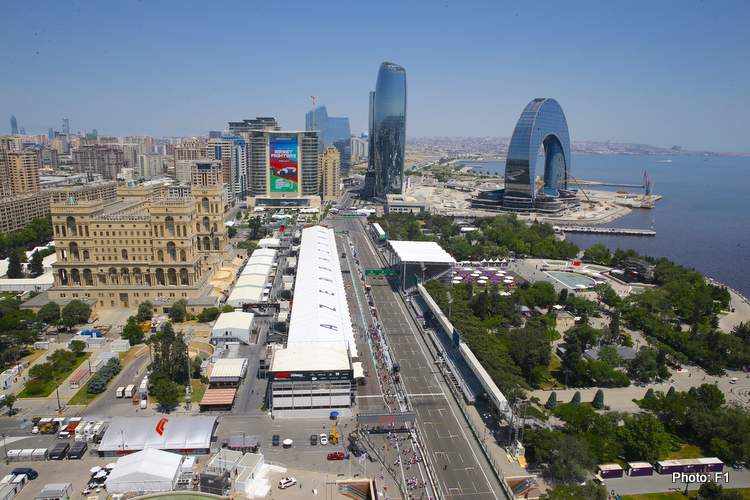 Baku’s 2022 Azerbaijan Grand Prix is going forward with many topics worth looking out for, with Formula 1’s budget cap being a major talking point.

How much is too much to spend chasing a world title? That’s the question dividing Formula 1 teams as the series heads to Azerbaijan’s seafront street circuit.

The rivalry between Max Verstappen and Charles Leclerc on the track is no less heated than the dispute between F1’s big and small teams over the $140 million-a-year budget cap.

The spending limits are likely to bite most at the end of the season – potentially just when the Title is being decided. That could mean legal disputes over what exactly constitutes spending, and what the punishment should be. 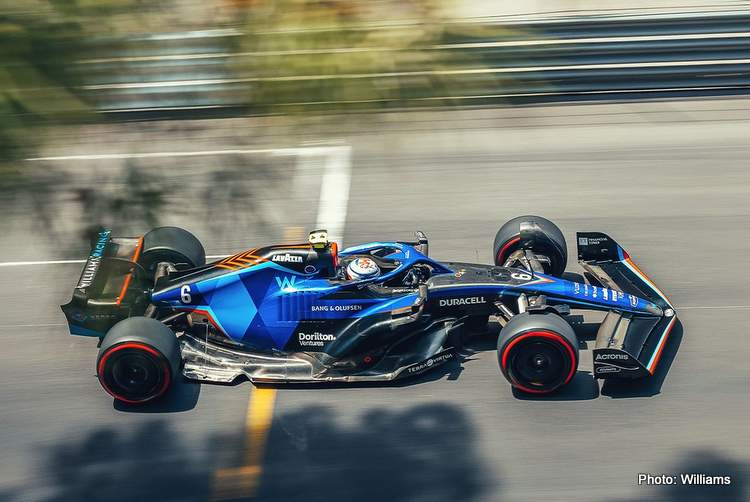 There was a sign of the trouble teams could face this week when Williams became the first team to be punished under the budget cap rules since they were introduced last year. The British team’s $25,000 fine wasn’t for overspending, though, but for failing to hand over financial documents on time.

The big teams like Red Bull, Ferrari and Mercedes have argued the budget cap is too tight and want an increase to compensate for factors such as the rising cost of moving cars, parts and team members around the world against the backdrop of inflation and the war in Ukraine.

Red Bull team principal Christian Horner has said his team needed to cut staff to make the budget cap for this season and even suggested some teams could skip races.

Smaller teams, notably Alpine, believe any increase would effectively punish them for keeping their spending under control, and say big teams can just cut back on developing their cars through the season. Canceling the Russian Grand Prix over Russia’s invasion of Ukraine has also lowered teams’ costs.

The cap is due to fall to $135 million next year, which could fuel the dispute as this season goes on. 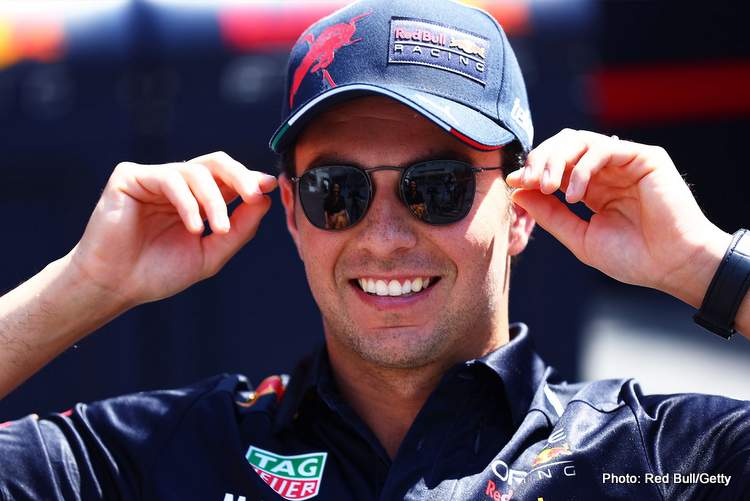 Red Bull rewarded Sergio Pérez with a new contract after he won the Monaco Grand Prix last month, but it remains to be seen what that will mean for his chances of becoming the first Mexican F1 Champion.

The win in Monaco moved Pérez within 15 points of his teammate and series leader Verstappen, and six off second-placed Leclerc of Ferrari.

Pérez has often been called upon to help out Verstappen on track, memorably holding up Lewis Hamilton in the final race of last season, but he told Red Bull “we need to speak later” after he was asked to let Verstappen past to win the Spanish GP last month. After his win in Monaco, though, Pérez is a Title contender in his own right.

Azerbaijan will be a reminder at Red Bull of another competition between teammates, one that went too far. At the 2018 race, Verstappen and his then-teammate Daniel Ricciardo were fighting for fourth place when they collided, sending both out of the race in spectacular style. 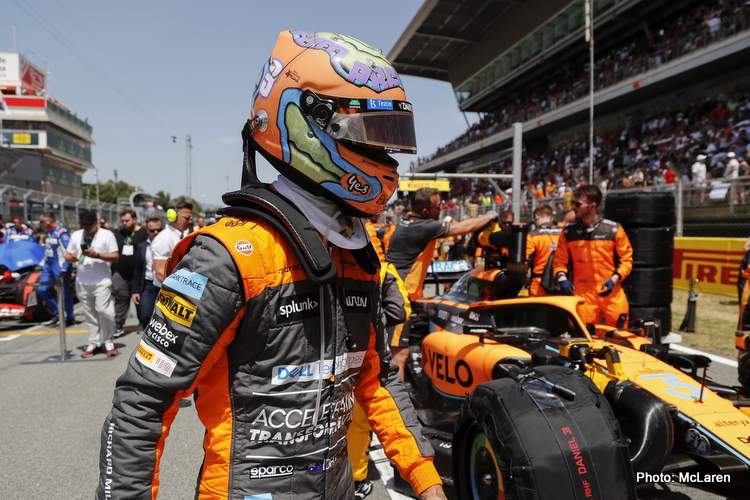 Four years on from that incident, Verstappen and Ricciardo couldn’t be having more different seasons.

While his former teammate is reigning Champion and standings leader, Ricciardo is struggling at McLaren with one points finish in seven F1 races, and less than one quarter of his teammate Lando Norris’ points total.

Last year, Ricciardo turned around an underwhelming start with a surprise win at the Italian GP, his first since 2018, but this year he’s shown little sign of improvement in 13th, 12th and 13th places in his last three races.

Lewis Hamilton and George Russell were hopeful that Mercedes was able to compete with the best once again after seeming to have conquered their car’s problem with bouncing at high speed at the Spanish GP last month.

Next came Monaco and another tough weekend on the bumpy track.

Baku will be a tricky mix of the two for Mercedes. It’s staged on public roads like Monaco with some tight corners around the Old City, but has high-speed sections like Spain, and could prove a valuable guide to Mercedes’ potential for the rest of the season.