Monza FP1: Mercedes way ahead, Ferrari worse than ever 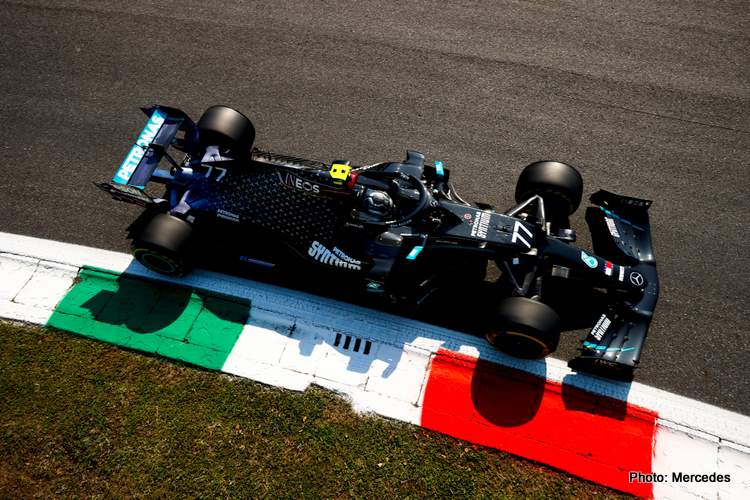 Valtteri Bottas began his 2020 Italian Grand Prix weekend in the best manner possible, topping the timing screens at the end of FP1 at Monza as Mercedes signalled their intent with a dominant performance in FP1.

Some will say early days, perhaps, but there is no other team in their orbit and all we have in terms of a true contest is Hamilton versus Bottas, with the race day outcome predictable.

In stark contrast Ferrari endured more torture, their home track again exposing their lack of firepower as Charles Leclerc was only good for 11th on the timesheets, his best effort 1.2 seconds down on the top time. It was worse for teammate Sebastian Vettel who was a further full second back in 19th!

The top two (barring force majeure) should turn that superiority into a one-two, anything less will be seen as a failing; that’s the plight of the World Champions caused by the dominance they brought about themselves through sheer excellence.

It will be a boost for Bottas, a quarter of a second gap is a good margin to have over his teammate no matter what session. One might imagine Hamilton not being perturbed at this stage as he tends to gather steam as race weekends evolve.

Next best was a Red Bull, but this time the one of Alex Albon, albeit a huge eight tenths off the Mercedes rocket ships.

During the session, Max Verstappen lost the rear of car at the Ascari chicane and ended in the kitty litter, braking the RB16 front wing, which cost him about ten laps of running, at the end of 90-minutes session he was fifth.

Nevertheless, it was a good morning for the Honda-powered brigade, with Daniil Kvyat fourth and Pierre Gasly sixth, well in among the Red Bull boys for now.

Sergio Perez found some extra pace in the Racing Point which Lance Stroll could not extract, the Mexican ending the session seventh, a second off top spot but four-tenths of a second up on his teammate down in 13th.

Next up was best of the Renault-powered posse, with McLaren’s Lando Norris eighth, followed by Daniel Ricciardo and Carlos Sainz in the other orange car. The trio separated by less than a tenth.

Roy Nissany was on duty in place of George Russell in the Williams, the Israeli driver ending the session 18th, three tenths better than the team’s regular driver Nicholas Latifi. 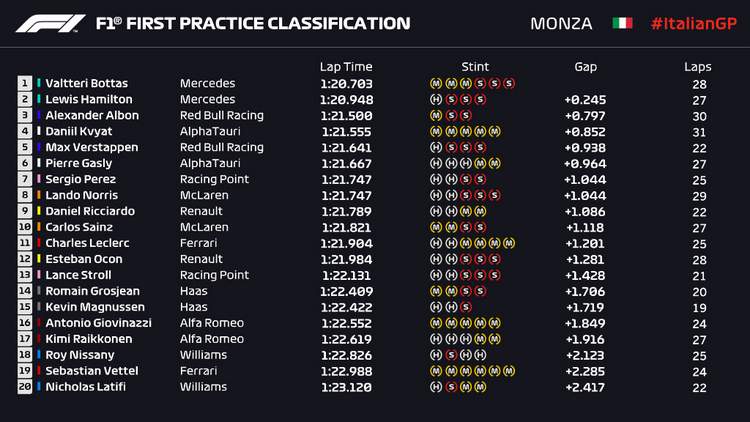 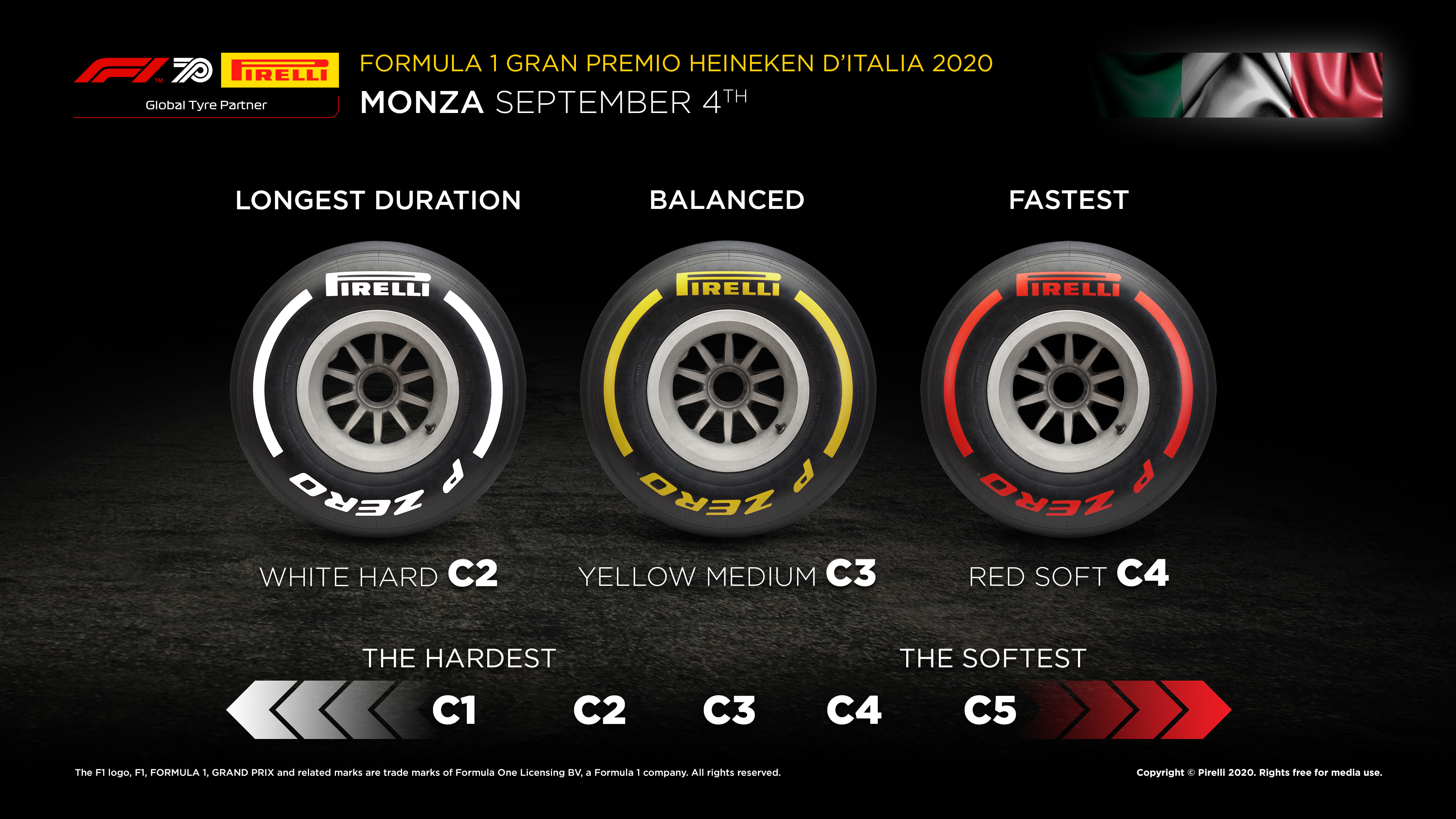 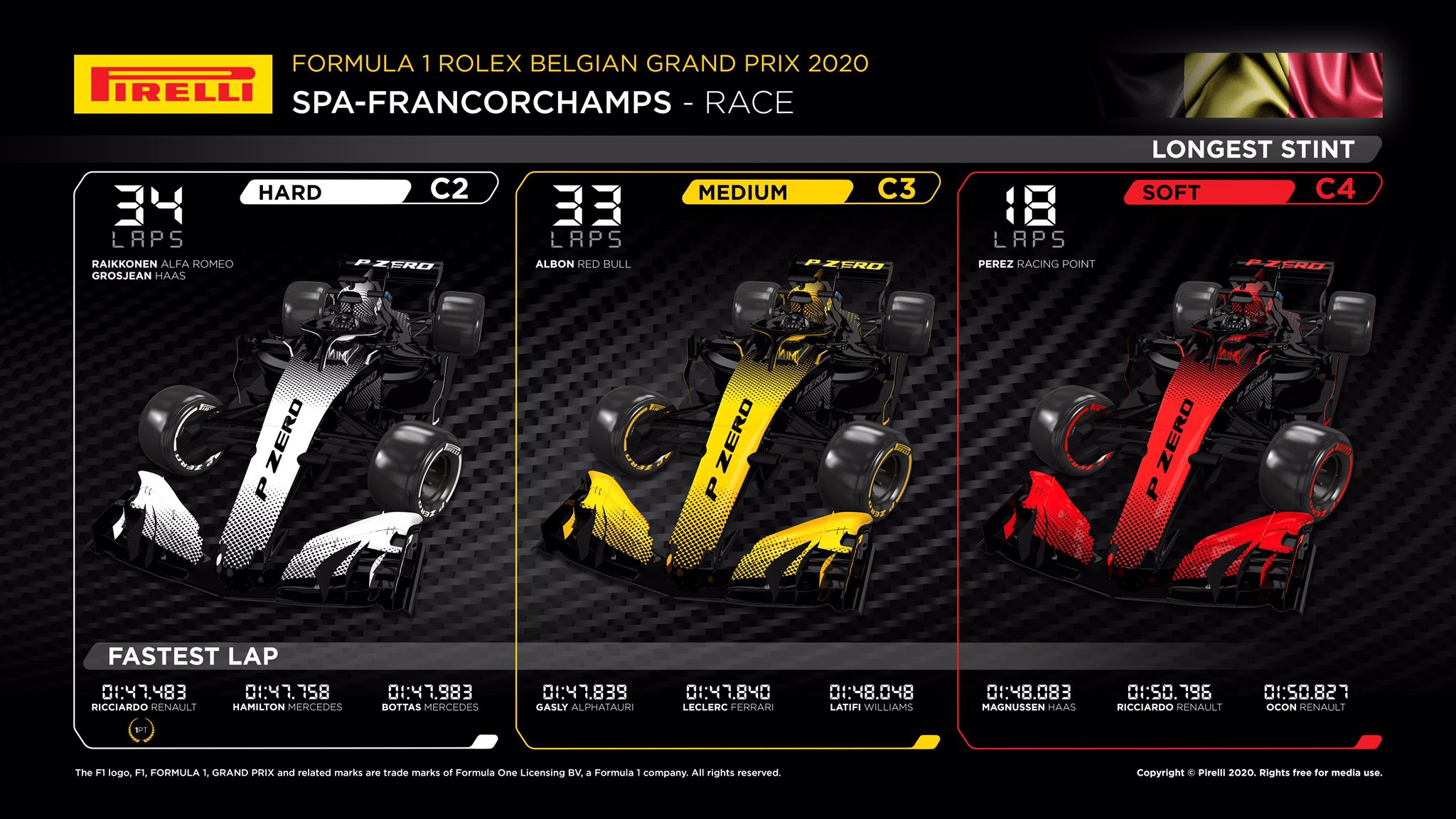