Brawn: Once you understand AWS methodology you will get it 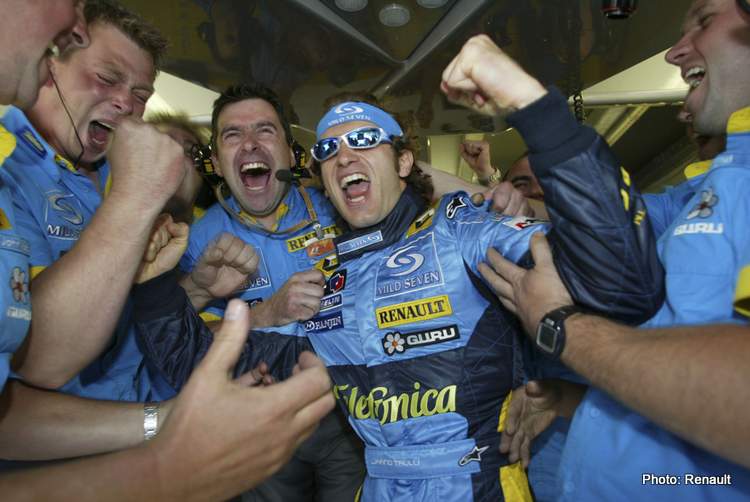 Formula 1 managing director Ross Brawn has defended a controversial algorithm-based fastest driver ranking as a fascinating exercise that stands up to scrutiny, despite some social media scorn.

The late Brazilian great Ayrton Senna was declared the fastest based on single-lap performance when compared to teammates, with Michael Schumacher and Lewis Hamilton second and third.

“What we set out to do here was just to try and identify who we thought was the fastest driver – a driver who has demonstrated his speed over one lap and not necessarily his racing prowess or his results,” Brawn told reporters on a video call on Wednesday.

“There’s been one or two surprises but when you delve into it, there´s a certain amount of sense,” added Brawn, who never worked with Trulli and Kovalainen.

“Someone who worked with Jarno who I know very well said that if grands prix were five laps long, he’d win every race because his speed was phenomenal over a very short period,” added Brawn.

“He was incredibly quick. But not great on a Sunday,” he said of the Italian, whose only win was in Monaco — the slowest race on the calendar — from pole position with Renault in 2004.

Smedley also revealed he had been contacted by about half the current field and a several ex-drivers, “I´m popular in a few places but predominantly unpopular at the minute with most of the people on the grid.

Brawn said any ranking would always be controversial because there was no definitive way to compare eras with different cars and tracks, “We´ve extrapolated this and we´re quite proud of it and I think it stands scrutiny and it´s controversial and we will get lots of debate around it and maybe we will refine it.

“I don’t think people are laughing at it. I think it´s caused plenty of debate. I think once you understand the methodology then people will start to understand,” he said.