Nurburgring, Imola and Portimao set to be added to 2020 F1 calendar 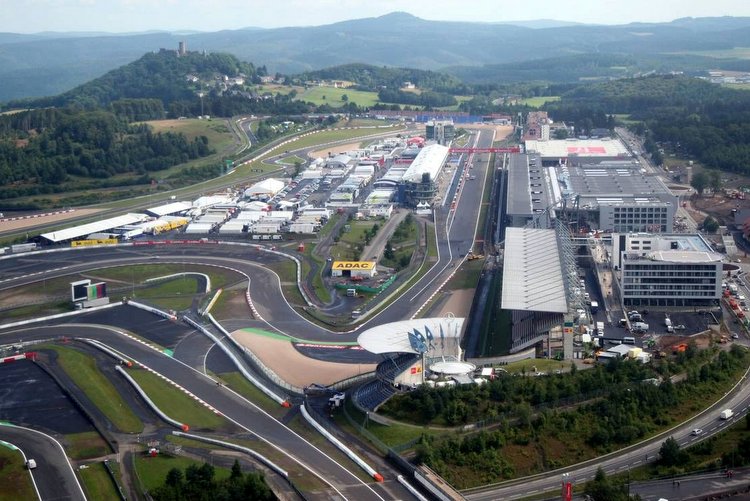 Three more races are reportedly set to join the 2020 Formula 1 calendar, with a surprise inclusion in the Nurburgring, it has been reported.

Per RaceFans, the Nurburgring will host its first grand prix since 2013 as F1 looks to further expand its COVID-19-affected calendar beyond the 10 races currently scheduled.

A surprise given Hockenheim was the German circuit previously touted for an additional European race, ostensibly negotiations have led F1 to look elsewhere, with financial particulars likely to be the culprit.

Additionally, the previously-rumoured Portimao and Imola races are firming also, with sources telling GP247 the latter is tentatively scheduled for September 20th as the third Italian race in four weeks.

And while no date has been given for either the German or Portuguese races, they are expected to take place in the October-November window prior to F1’s season-ending races in Bahrain and Abu Dhabi. Should that transpire, F1 will have met its stated target of “15-18” races in 2020, despite the significant hurdles the coronavirus has created around the globe.

UPDATE: Hockenheim has indeed confirmed it will not be hosting a race in 2020, citing the “financial disadvantages” hosting a race under F1’s term would have perpetuated.