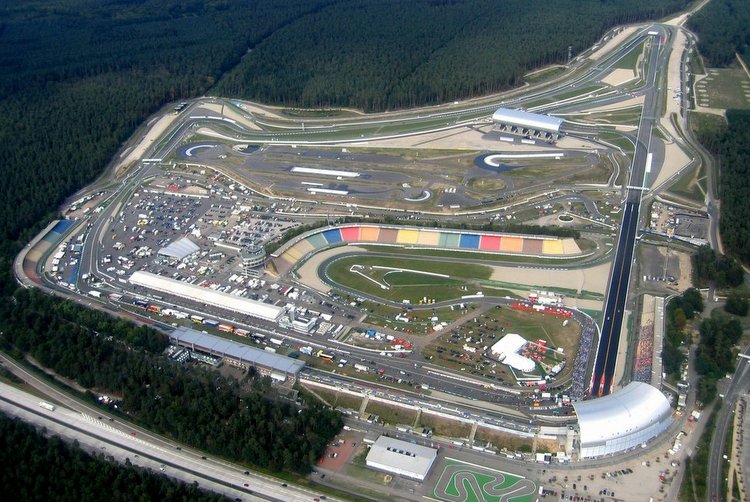 Formula 1 CEO Chase Carey is reportedly considering additional races in Europe to help bulk out the 2020 season, with rounds at Hockenheim and Mugello an option.

A confirmed calendar for the first eight races of the season was published this morning, with plans in place to hold eight rounds between 3 July and 6 September.

According to Speedweek, there are concerns over the potential to hold a number of races including Singapore, Azerbaijan, Brazil, Mexico and the USA, which Carey said were set to go ahead between September and November.

As a result, there are contingency plans to extend the European season and potentially include tracks that were not previously included on the calendar.

These include Hockenheim and Mugello, with both circuits putting themselves in the frame to become part of the new calendar.

Hockenheim was used as recently as 2019 and was considered as a replacement for Silverstone if the British Grand Prix was unable to happen, while Mugello could run the week after Monza to make up an Italian double-header.

The Tuscany track is remote and ideal for a behind closed doors race, while the possibility of making Monza a double-header is also being considered.