Vietnam: Hopefully we can race by end-November 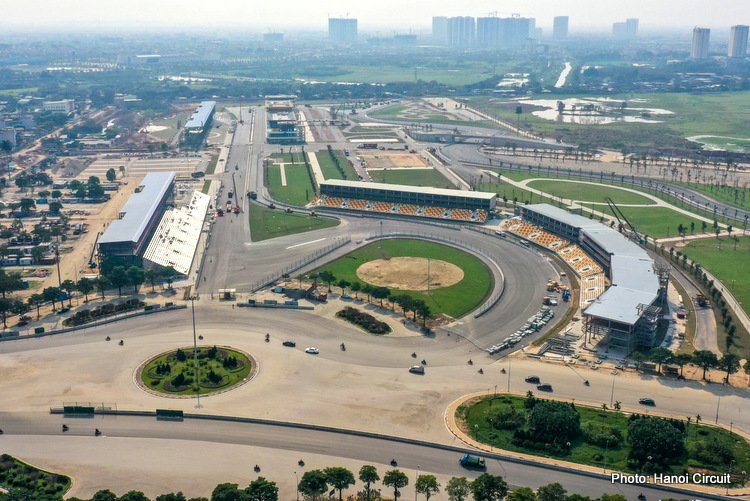 Vietnam could host the country’s first Grand Prix in late November, the governing body of its capital city confirmed on Monday, as the country approaches three months without domestic transmission of the coronavirus.

Last week grandprix247 reporter Jorge Girao reported that both China and Vietnam were being seriously considered as venues for the topsy-turvy season.

The Vietnam Grand Prix was initially due to take place in Hanoi on April 5 but was postponed because of the COVID-19 pandemic. Organisers said they would monitor the virus situation and pick another time for the race.

“We are assessing all virus-related issues and will discuss them with the organisers. Hopefully the race can be resumed by end-November,” Hanoi’s chairman Nguyen Duc Chung said at a meeting attended by local media, of which a recording was obtained by Reuters.

Chung did not elaborate and it was not clear if a November date had been discussed with Formula One.

The 2020 Formula One season started in Austria on Sunday with an initial calendar that so far has eight races in Europe, without spectators, until September, with uncertainty about how many races there will be.

Thanks to an aggressive, targeted testing programme and a centralised quarantine system, Vietnam has contained infections numbers to just 369, most of whom have recovered. There have been no reported deaths.