Chinese and Vietnamese races set to happen this year 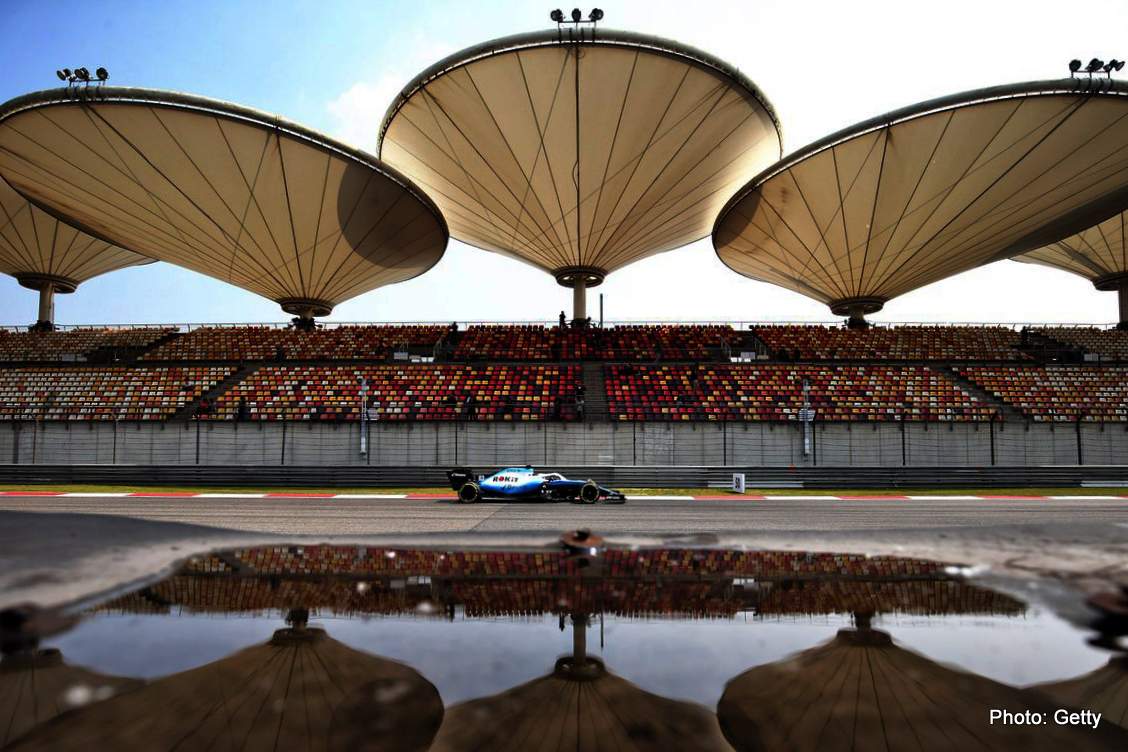 The 2020 Chinese Grand Prix will go ahead, GrandPrix247.com has learned, with a high likelihood that the first-ever Vietnam Grand Prix may well take place this season.

FOM is working on the second part of the 2020 Formula 1 season, which should be released tomorrow, and if the European season roughly delineated, overseas races are under thick clouds of uncertainty.

In Asia, the Japanese and Singapore races were canceled and Chinese and Vietnam were postponed after the new coronavirus outbreak, but Shanghai may offer Formula 1 the opportunity to travel to the Far East.

According to our sources, the Chinese Grand Prix will be held on the weekend of November 20 to  22, which put it just before the expected dates for the Middle East leg – that should have two races at Bahrein and one at Abu Dhabi.

The option of staging two races in Shanghai was considered, but it was decided not to go ahead with that plan, which further suggests the Vietnam Grand Prix will also go ahead.

FOM intends to have at least two races on each continent to justify the logistic effort and costs to freight cars and teams’ equipment from Europe to Asia.

Now, 13 to 15 November are the likely dates for the Hanoi race, one week before the Chinese Grand Prix.

The second part of the F1 calendar should be released tomorrow [Friday] on day one of the F1 season-opening Austrian Grand Prix weekend, while races at Mugello and Algarve International Circuit are expected to be confirmed for the second half of this complicated year.