Szafnauer: Big teams will still have an advantage in 2022 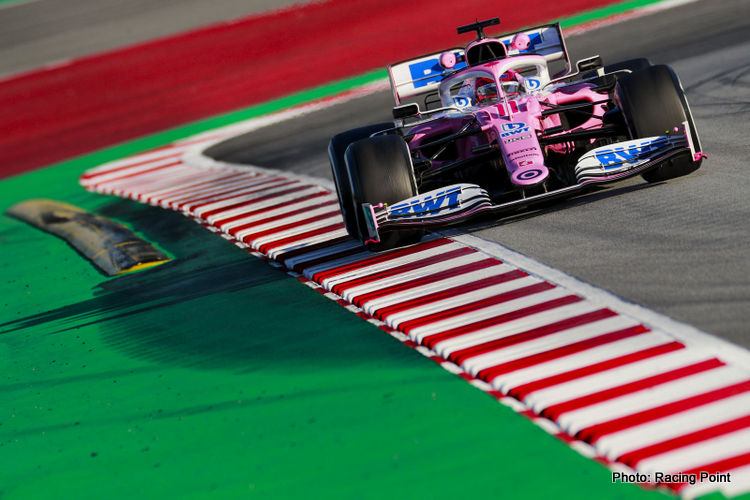 Introduced with the intention to level the playing field, 2022 will follow the first year teams will have had to design their chassis under the new budget cap (set at $145 million for 2021), with new technical regulations designed to promote closer racing.

And yet while the soon-to-be Aston Martin team are likely to benefit from F1’s front-runners being forced to slash their expenditures, Szafnauer doesn’t think it will immediately pay off.

“I still think the big teams will have an advantage, even in 2022,” he told motorsport.com. “They’re not going to going to wake up, bump their heads and forget how to develop a fast racing car. That just doesn’t happen.

“And usually from what I’ve seen in the past when you have wholesale technical change it’s the well-funded big guys who do a better job. I still think that’s going to be the same trend.

“Maybe the difference won’t be so big, and we’ll be able to catch up more readily, but I still think the guys with the bigger resources and better knowledge will end up doing the better job.”

As to Renault boss Cyril Abiteboul’s suggestion that teams that supply parts to others will start seeing their customers as threats instead of partners, Szafnauer indicated it was hard to foresee such an outcome, and only in specific instances.

“There will always be some kind of differentiator in F1 where one team does a better job than the others,” he said. “I think in time once we know what the regulations are, and the details, then we’ll figure out where those differentiators are.

“There might be a little bit of that. I get it from an economic standpoint, but it’s really, really hard to predict that.

“If it’s just a general thing that the whole grid is going to get a little bit close, therefore I don’t want to give you access to my wind tunnel and sell you my gearbox, I can’t see that, because there will be all sorts of other differentiators. But you don’t know, so let’s see where that goes.”