FOM: Ecclestone’s comments have no place in Formula 1 or society 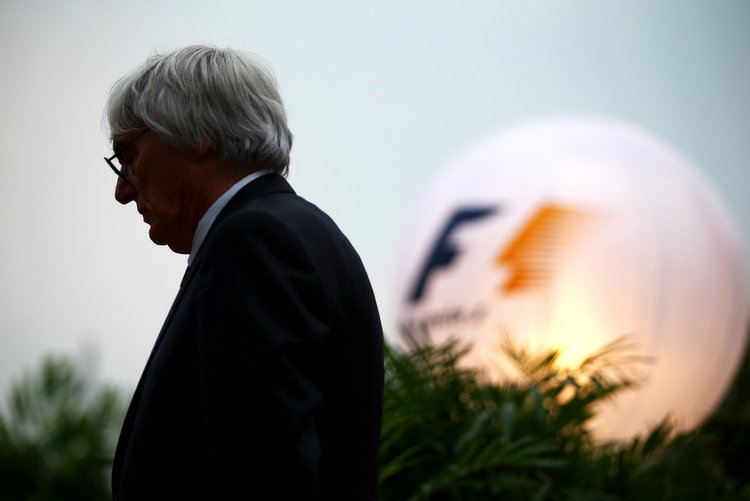 The sport he dictated over for decades appears to be finally turning on the 89-year-old billionaire with the current owners issuing a terse statement slamming the comments made by the former F1 supremo during the interview.

The most contentious being his inflammatory claim that “in lots of cases, Black people are more racist than what White people are.”

No doubt on orders from the very top, F1 Head of Communications Liam Parker, released the following statement:

“At a time when unity is needed to tackle racism and inequality, we completely disagree with Bernie Ecclestone’s comments that have no place in Formula 1 or society.
“Mr Ecclestone has played no role in Formula 1 since he left our organisation in 2017, his title Chairman Emeritus, being honorific, expired in January 2020.”

Clearly, the current owners are distancing themselves from the man they inherited the sport from, his total ejection may well be complete as a result of his latest faux pas.