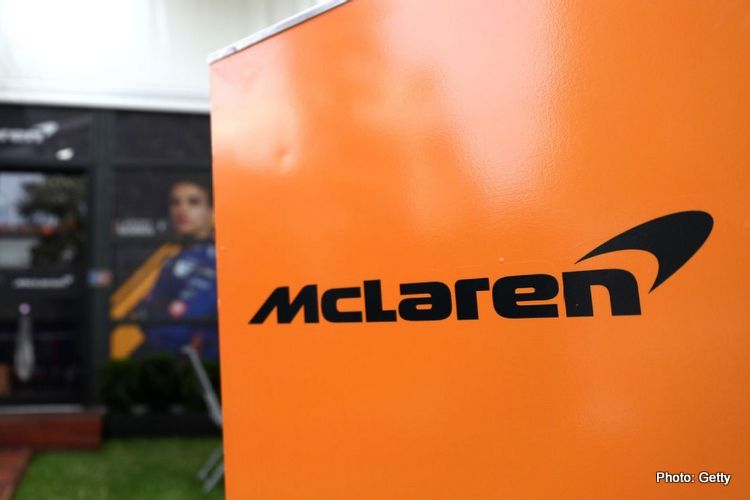 McLaren is taking legal action against a group of creditors blocking its plans to mortgage its collection of historic cars, it has been revealed.

Originally announced in May, the cash-strapped company intended to raise £275m by borrowing against the McLaren Technology Centre in Woking and its extensive collection of racing cars.

However, the BBC is now reporting that these plans have been temporarily put on-hold as the result of opposition from a group of creditors, who claim the cars are already being used as security as part of a bond which raised £650m in 2017.

In response, McLaren has launched an action in the British High Court to get a declaration that the cars can still be used as further collateral or saleable assets.

Per the documents filed in the court case, the group of opposing McLaren investors revealed that shareholders injected an additional £291m into the company in March, which they argue should “provide the group with ample liquidity in order to fund its business plan”.

In response, McLaren says this money has already been spent in order to keep the business afloat amidst the ongoing COVID-19 pandemic.

“The pandemic has had a massive and detrimental effect on the group’s trading performance,” the company said in the documents.

“The start of the F1 season has been delayed. Car dealerships have temporarily closed; supplies have been interrupted; manufacturing has been suspended or impeded; customer orders have declined; sponsorship revenues have fallen and additional costs have arisen from health and safety measures.”

Having already cut 1200 jobs last month and openly flirted with selling a minority stake in the F1 team, it is evident that McLaren is searching for ways to boost its liquidity. Whether that will have an impact on its performance on-track remains to be seen.

In other McLaren news, The Race reported on Monday that Mansour Ojjeh, whose TAG group owns a 14.32% stake in the McLaren Group, will step-down as a director of the British company, with his son, Sultan, taking his place.