In the Pitlane: DC to the rescue 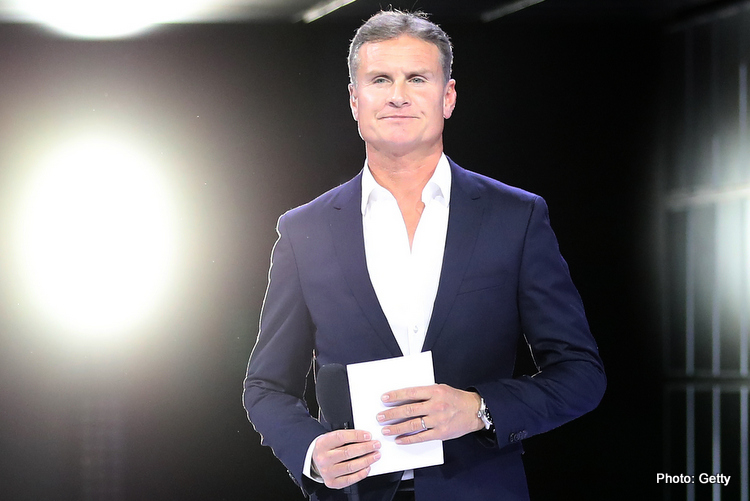 As F1 enters arguably its most challenging time in its history the big question is does F1 have the right leadership?

Liberty Media will have to navigate troubled waters over the next few months and at its helm will be Chase Carey. Chase has come under fire for his handling of the Coronavirus pandemic especially the debacle that was the Australian Grand Prix. It is quite easy to be an armchair critic and to be fair to Chase and Liberty they are dealing with an unprecedented situation and like governments around the world they are not always getting it right. Hindsight is a wonderful thing!

What Chase and Liberty should do is recognize their shortcomings and in everyone’s interests appoint a new chief executive with the relevant skill set and experience to deal with the challenges ahead.

No better man for the job than one Mr. David Coulthard, aka DC.

Let us look at why DC is uniquely qualified for the role.

First and foremost, he is a racer at heart with a true love and passion for motor racing, with a successful F1 career at Williams, McLaren, and Red Bull he knows what makes drivers and teams tick.

DC is a successful businessman with a range of interests including luxury hotels and TV production.

Media is a strong point for DC with his commentary and presenting roles firstly with the BBC and latterly with Channel 4.

DC knows the business from the other side of the camera as he co-founder of Whisper films who produce Channel 4’s F1 coverage. In a testament to the company, Sony Pictures Television has recently invested in The Whisper Group.

When it comes to the sponsorship side of the business DC is equally at home as he is the co-founder of Velocity Experiences, a brand experience agency working in motorsport that helped to deliver F1’s Live London event in 2017.

DC is also a brand ambassador for Mercedes, Red Bull Racing, Heineken, Hugo Boss, UBS, Wings for life, IWC, Transcal, and Cooper tires so he knows a thing or two about sponsors.

When it comes to circuits DC is the President of the British Racing Drivers’ Club (BRDC). The BRDC owns and operates the Silverstone circuit and hosts the British Grand Prix.

It does not end there, his expertise extends to other racing series with DC being a spokesperson, co-commentator, and advisory board member of the W Series. He has also been involved with Formula E as a commentator.

So, if you look at all the parts of F1’s ecosystem, the teams, sponsors, broadcaster’s and circuits DC covers all bases. DC is one of the most connected and respected individuals in F1 with the broad skill set and experience required.

Well it was rumoured Liberty was last year trying to poach Toto Wolff to run the show, but Ferrari as Ferrari has a habit of doing vetoed the move. I do not think there would be any such opposition to DC, and I would speculate all the different stakeholders in F1 would back the move.

This could be a wise strategy for Liberty to protect their F1 investment and I am sure the person who thought all their Christmas has come at once would be Ross Brawn.

As for the motivation DC could establish himself in the role and guide F1 to whatever its future shape will take and then as a wealthy individual he could lead a management buyout backed by numerous F1 billionaire’s and take control of F1.

So, go on Liberty for all our sakes ditch the ego and appoint DC toot sweet.

As a footnote maybe DC’s greatest achievement to date is not winning 13 races, but his ownership of the Brown Dog Pub!