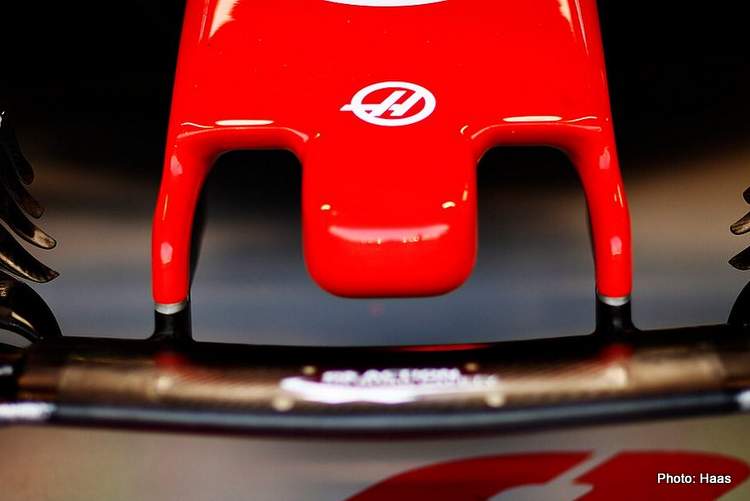 The U.S.-owned Haas Formula 1 team have furloughed most of their British-based employees, meaning half of the grid has now taken similar measures in response to the new coronavirus pandemic.

Seven of the 10 teams are based in Britain, with only champions Mercedes and Red Bull yet to announce salary reductions.

The www.formula1.com website said Haas drivers Kevin Magnussen and Romain Grosjean were also believed to have agreed to a pay cut.

Under the British government’s furlough scheme, employers can claim for 80% of employees’ usual monthly wage costs up to 2,500 pounds ($3,068) per month.

Formula One teams are currently on a mandatory factory shutdown, brought forward from August in the hope of using the European summer to reschedule some of the postponed races.

The season has yet to start, and Formula One bosses are looking at a range of options, including holding races into the New Year if necessary.