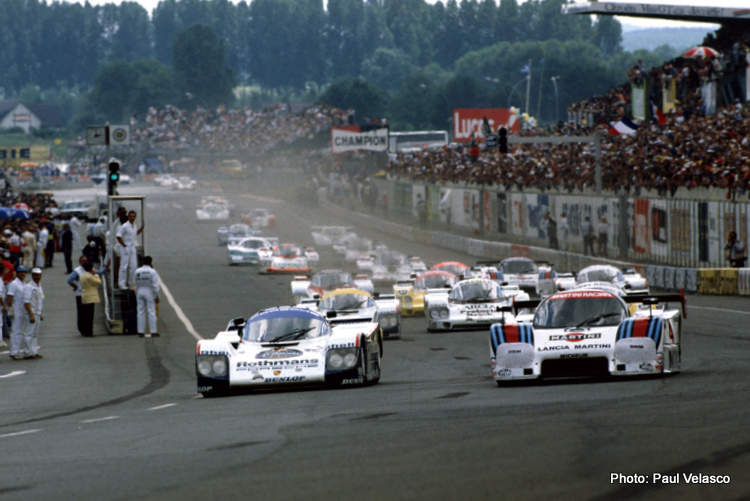 The legendary Le Mans 24 hours sportscar race has been postponed from June 13-14 to Sept 19-20 due to the coronavirus outbreak, local organizers said on Wednesday.

“Postponing the 24 Hours of Le Mans from the original dates in June is now the most appropriate way forward in the current exceptional circumstances,” said Automobile Club de L’Ouest (ACO) president Pierre Fillon in a statement.

France responded to the pandemic on Tuesday by putting its 67 million people under lockdown in an unprecedented act during peacetime.

Le Mans, which will be hosting the 88th edition of the endurance classic at the Sarthe circuit in north-west France, has long been a magnet for British motor racing fans with tens of thousands making the trek.

Last year’s race, won by Toyota and a car shared by double Formula One world champion Fernando Alonso, was watched by a crowd of 252,000.

The race also serves as the finale of the FIA’s World Endurance Championship.

“The most important thing today is to curtail the spread of this virus. Our thoughts go out to medical staff working relentlessly for the sake of us all,” said Fillon.

“The postponement of the 24 Hours of Le Mans means making changes to the WEC and ELMS (European Le Mans series) calendars and we shall announce the new dates shortly. The safety and quality of our events will not be compromised.”