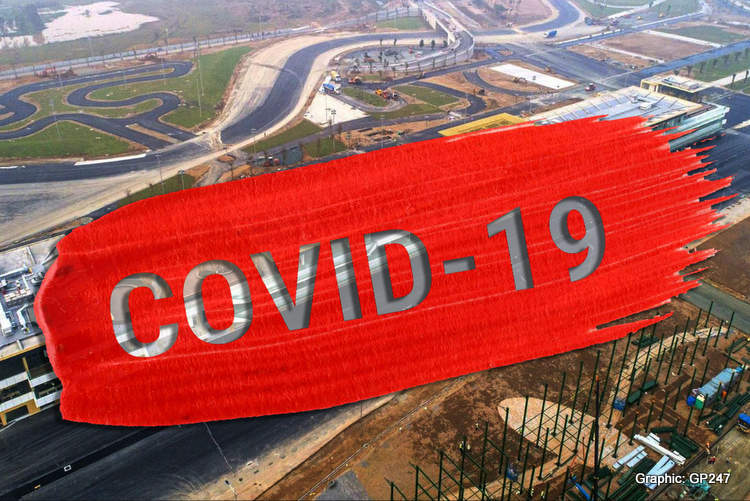 The Vietnam Grand Prix looks set to be postponed before it ever happens as COVID-19 continues to spread fear and uncertainty around the globe it has emerged that the Hanoi race will follow the way of the Chinese Grand Prix and fall of the schedule.

A post on Twitter indicates that the government has stopped issuing visas for foreign travllers and suggest that the announcement will be made on 15 March.

Asked for his source, Paren revealed: “It was via their website chat this morning as I was enquiring what happens since Vietnam have stopped visa waivers for UK as well as offering visas for official business only. Not sure what else I can help with but feel free to let me know Smiling face with smiling eyes.”

Vietnam was added to the F1 World Championship for the first time this season. The Hanoi street race is scheduled to be Round 3 on 19 April. The next race, in Shanghai, has been postponed indefinitely.