Wolff: No fishing mission, Lewis is our priority 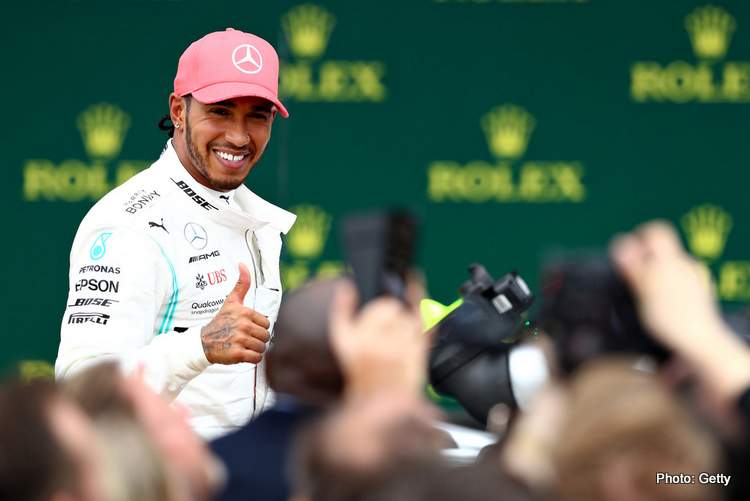 Mercedes will be able to attract a good replacement if Lewis Hamilton decides to leave the team, according to Silver Arrows boss Toto Wolff but admits that retaining the six-time Formula 1 World Champion is the team’s priority.

In recent days, and in particular following the re-signing by Ferrari and Red Bull of Charles Leclerc and Max Verstappen respectively, rumours of a new two-year deal for Hamilton have emerged.

But team boss Wolff thinks Mercedes, who are reportedly expected to commit to F1 at least in 2021 and 2022, would be able to cope with Hamilton’s departure.

Wolff told reporters, “I think any sports team is not static. That means there is always going to be some change, and change is something that can also provide opportunity.

“So while I still very much hope that our relationship continues, I am not totally in control of that. There is no doubt that Lewis is a very strong pillar within the team.

“I think that the values we have are that morality and integrity is absolutely number one. And understanding Lewis’ position and objectives will be key for any decision that we take,” Wolff explained.

So for now, Wolff said he is determined there will not be any speculation about who might potentially replace Hamilton, “We will not embark on a fishing mission with potential drivers out there before Lewis and I – Lewis and us – we will have that conversation.

“But I think as long as we are able to produce a quick car, and a powerful engine, we will always have the opportunity to decide who drives the car. And I think there will be no doubt that Lewis is our priority, added the Mercedes boss.