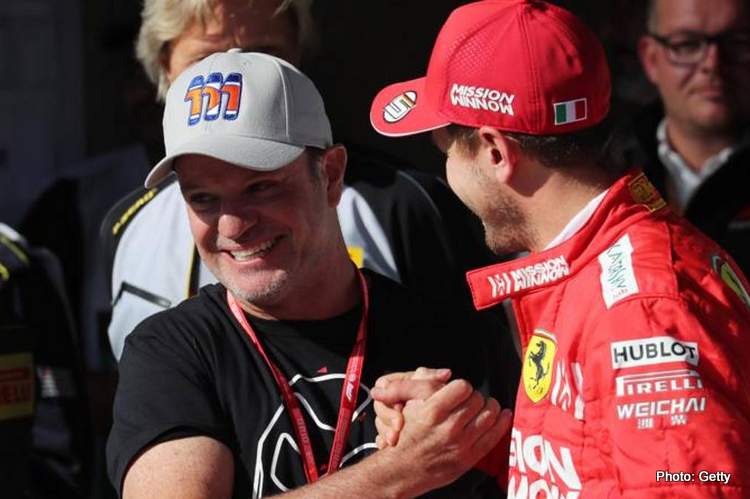 Ferrari is missing “very little” in order to charge for the world championship in 2020accoding to Maranello favourite Rubens Barrichello, who was Michael Schumacher’s teammate in the team’s all-conquering period between 2000 and 2005.

Brazil, a Sao Paulo local, attended the Interlagos race at the weekend and said of the 2019 season: “It was a hard-fought championship and much nicer than the last three or four years.”

As for Ferrari’s push to finally beat Mercedes, the 47-year-old told La Gazzetta dello Sport: “I would say that Ferrari is missing nothing, or very, very little. There have been victories, pole positions, many points. To tell you the truth, they are lacking very little.”