Steiner: I blame the team and a large part of blame is for me 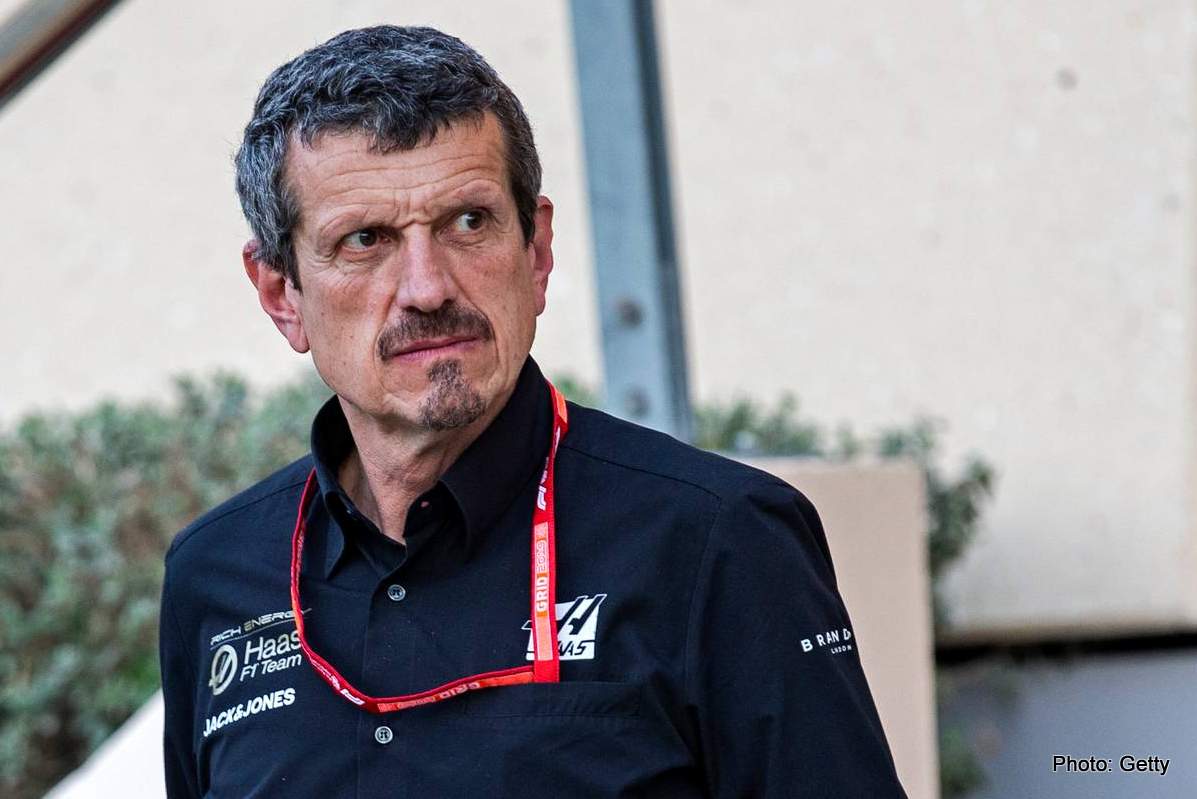 Haas team principal Gunther Steiner admits there is nothing the American team can do to fix the team’s woeful 2019 Formula 1 car.

In the past days, race drivers Kevin Magnussen and Romain Grosjean have been suggesting that Haas has totally written off the rest of the season.

Team boss Steiner confirmed to Ekstra Bladet, “The best news is that there are only three races left. For the long run, it is at least positive that we have identified a fundamental aerodynamic problem.

“With the rule changes for this season, we went in the wrong direction. We didn’t see it clearly enough and went down a road where we can no longer develop the car. We are in a dead-end. We could try to develop as crazily as we want, but with this concept, it’s not going to work,” Steiner added.

For most of the year, Haas has blamed Pirelli’s difficult 2019 tyres. But Steiner admits that the biggest problem is the 2019 car.

“Mechanically, the car is good. It’s solid. To point fingers, the problem is the aerodynamics. But I do not want to point fingers at individuals,” he said.

“I blame the team, and a large part of the blame is for me. I also blame myself for not seeing the lack of progress in the updates.”

Big Question: Is Guenther the right guy for the job?