Marko: We were totally misled by the simulator 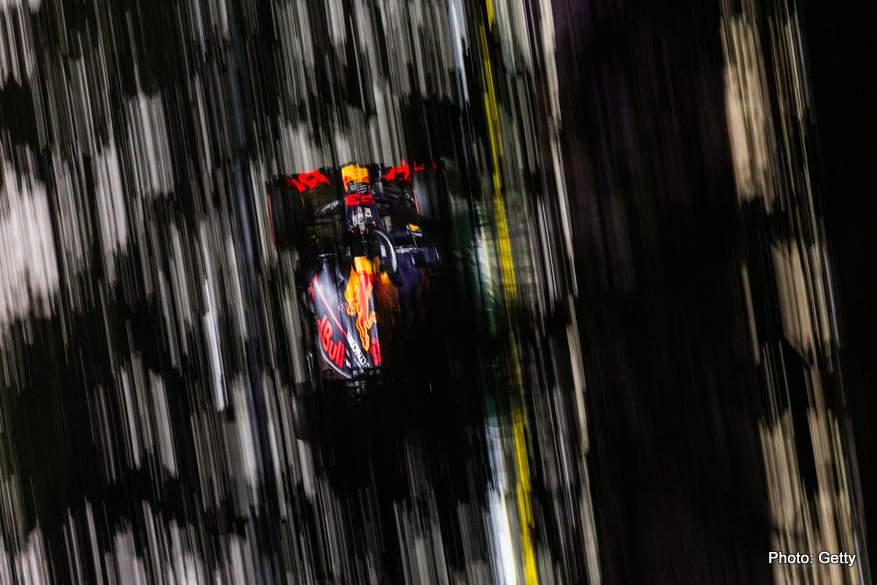 Red Bull consultant Helmut Marko says a “mistake” in the team’s simulator prior to the Singapore Grand Prix spoiled Max Verstappen’s chance of victory at Marina Bay on Sunday.

The Dutchman finished third behind the Ferraris, and when asked if there was a chance of a better result on a track that was expected to suit Red Bull, he answered simply: “No. I could make it a huge story, but no.”

Marko, though, had a lengthier explanation for the surprising struggle on a track that was supposed to suit the RB15.

He told ORF, “The problem was in the simulator. We were totally misled by this. The simulator is the basis of our setup for the race weekend, so if it is not right from there then you are in trouble.

“The problem is that we set up our chassis much too stiffly, which meant we lacked stability. We also had too little downforce,” explained Marko.

Team boss Christian Horner added, “It would have been worse if Mercedes had not made that strategy error.”