Albon: I had some good fun out there 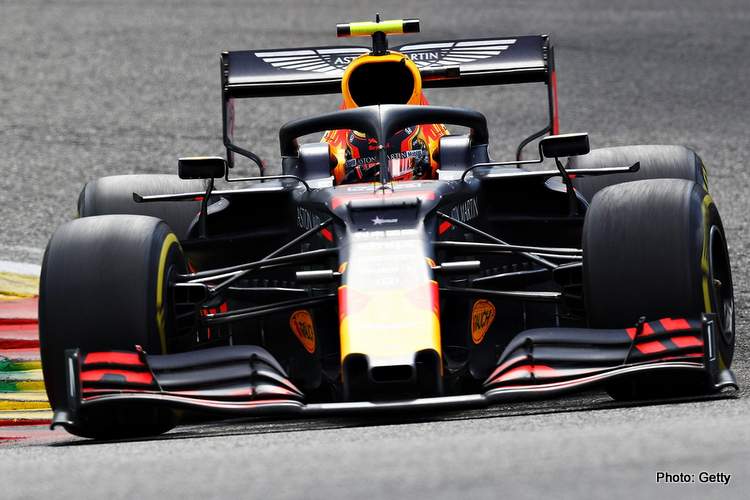 Thai rookie Alexander Albon mastered his nerves in yesterday’s Belgian Grand Prix, scoring the best result of his short career with fifth in his first race as a fully-fledged Red Bull driver.

The 23-year-old, promoted before the race at Spa-Francorchamps to the former champions from sister team Toro Rosso in a swap with under-performing Frenchman Pierre Gasly, had started near the back of the grid in 17th after being hit with engine-related penalties.

“I had some good fun out there and I enjoyed this race a lot,” Albon told reporters. “I started off the weekend very nervous and if you had told me I’d finish the race fifth I’d be very happy, but I’m a bit more relaxed now.”

At Red Bull, Albon finds himself alongside Max Verstappen, the sport’s youngest-ever race winner who has won two races this year, scoring more points than even Mercedes championship leader Lewis Hamilton since the Austrian Grand Prix at the end of June.

Some had questioned if Albon was being moved up too early, especially with Gasly struggling under the pressure of competing with Verstappen and the demands of scoring big points for a team fighting Ferrari for third in the constructors’ standings.

But on Sunday Red Bull’s hopes rested on the Thai driver’s relatively inexperienced shoulders after Verstappen crashed out on the opening lap.

Albon proved up to the task, passing the Racing Point of Sergio Perez on the grass in a battle that drew the attention of the stewards who decided against taking any action.

“I didn’t really feel too much pressure coming into the weekend. I think the media thought I was going to, but I’ve enjoyed my week with the team. It’s been a good experience and a different way of working,” said Albon.