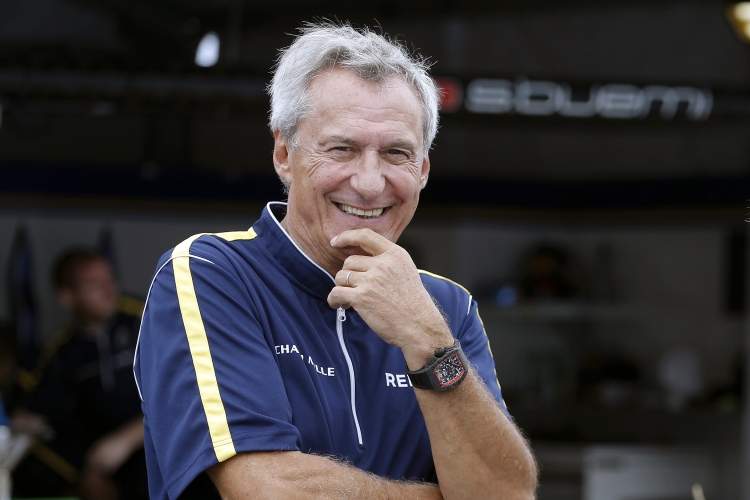 Statement: It is with great sadness that Driot Associés Motor Sport (DAMS) announces its founder and owner, Jean-Paul Driot, passed away at the age of 68.

Jean-Paul lost an ongoing battle with illness, which he had fought in recent months. We wish our sincerest condolences to his wife Geneviève and two sons Olivier and Gregory.

Under Jean-Paul’s guidance, DAMS has won 13 drivers’ and 12 teams’ championships, including 147 races in Formula 3000, Formula Renault 3.5, GP3 Series, GP2 Series, Formula 2 and Formula E, since the team was created in 1988. Jean-Paul has also overseen the progression of many talented young drivers on their route to Formula 1.

McLaren wrote on their website: “We are saddened to learn that Jean-Paul Driot has passed away. His contribution to world motorsport is only partially measured by the racing talent he nurtured and promoted through the highly proficient DAMS team he built, including our own Carlos Sainz and Sergio Sette Camara.”

“Jean-Paul was part of the sport’s fabric and has made a lasting contribution by everything he achieved. We send our condolences to his family, friends and all who worked with him.”

All at McLaren are saddened to learn that Jean-Paul Driot has passed away. We send our condolences to his family, friends and all who worked with him.