Ocon key player as Silly Season gets into high-gear 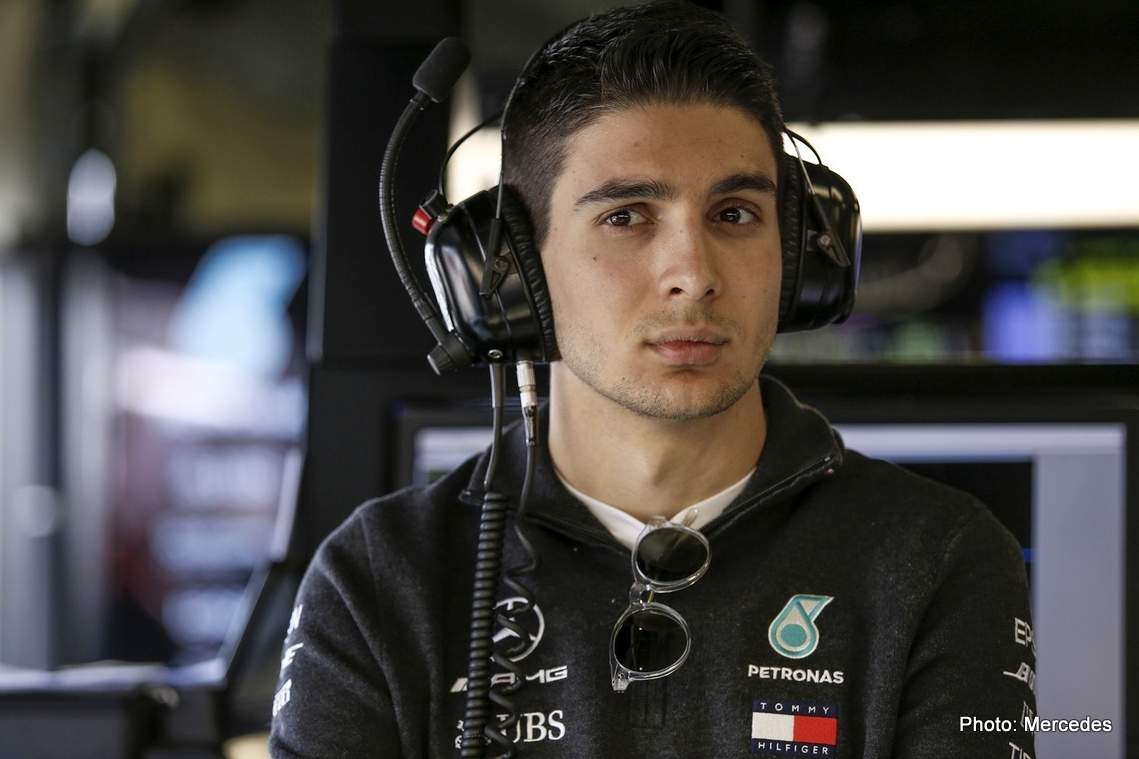 Esteban Ocon has emerged as the key player in the 2020 Formula 1 driver market as the annual Silly Season kicked off with the summer break looming and several drivers with uncertain futures ahead of them, while others will be speed-dialling team bosses to offer their services.

After Romain Grosjean and Kevin Magnussen collided at Silverstone and again, most recently, at Hockenheim there seems to be little chance the pairing will be retained by the American team, with the smart money on the error-prone Frenchman, who is also out of contract, being shown the door.

Keen to step into a cockpit and promised a “good F1 race car” in 2020 by his boss Toto Wolff, it is becoming increasingly realistic that Ocon will be wearing Haas colours next year.

When asked about the driver market, team boss Guenther Steiner said, “There is calm at the moment. A domino needs to fall to start it moving and this has not yet happened. I think what happens with Ocon will be decisive.”

Indeed, the Mercedes reserve driver is even touted as a possible replacement for Valtteri Bottas.

However, if Ocon goes to Renault, Nico Hulkenberg will be ousted. If Racing Point offers him a drive alongside team owners son Lance Stroll, then Sergio Perez is certain to be on the market.

Steiner said of Ocon, “He has always been at the level of Verstappen, so I think he will be one of those pieces that will make the market move.”

Apart from Hulkenberg, Perez and the Haas duo, other drivers yet to cement themselves at the highest level are Pierre Gasly (Red Bull) and Robert Kubica (Williams) – but some argue a drive with the Grove outfit is hardly the good car his boss promised last year when Ocon was the loser in the Silly Season musical chairs.

Nevertheless, he could slot into any of those teams with Williams and Racing Point aligned to Mercedes, while Renault have also fancied their homegrown talent and nearly signed him last year, but Daniel Ricciardo took precedence.

However, the Frenchman replacing Nico Hulkenberg might not be as far fetched as it seems.

The Red Bull option is highly unlikely as the pairing with Verstappen in the same team simply won’t work. There is bad (racing) blood between the pair that is likely to remain until they are old men.

Wolff would lose a great deal of credibility should he not deliver on his promise of ensuring the 22-year-old is on the grid in 2020, after failing him last year when the Renault “sure thing” did not materialise.

Wolff, who insists Ocon deserves to be in F1, is also on record with a hefty promise that will define exactly the kind of man he is: “They say only fools are optimists, and in July [2018] I was really optimistic on having Esteban in a Renault. One thing I can guarantee to you is that he is going to be in a good car in 2020.”

Interesting to see what the king-maker of modern F1 has in store for the Frenchman who spent much of his youth in a caravan with his folks, dovetailing between school and karting to get the youngster to where he is today.

Big Question: Which team for Esteban?