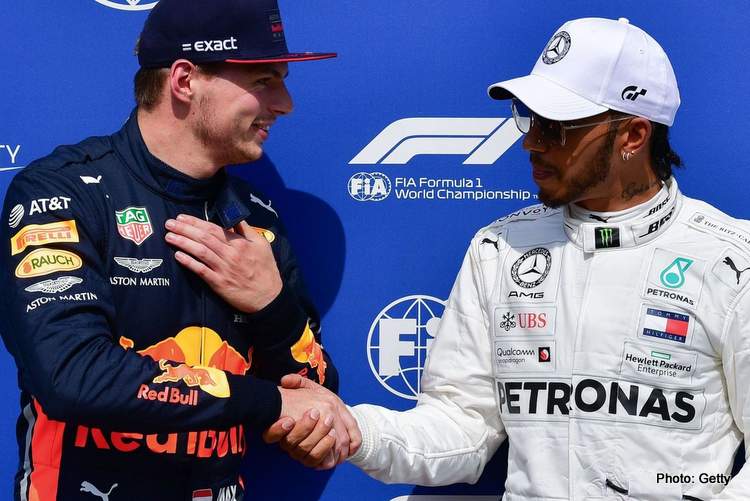 Max Verstappen is already a better driver than Lewis Hamilton claims fellow countryman Gijs van Lennep, as the Dutch youngster blows life into the mushrooming Orange Army which these days appears to include all of Holland.

77-year-old van Lennep, who raced 8 times in the 70s, thinks Verstappen is now ready to take on five-time F1 world champion Hamilton even at the wheel of identical equipment.

“Max no longer needs to learn anything,” van Lennep told De Telegraaf. “I often say that the best driver is in the best car, which in this case is Lewis Hamilton, but Max is just as good. Only his car is not at the same level.”

“Even so, Max has now managed to win several races with the car he has. I say that as long as Adrian Newey continues to be there and with a little bit of good luck, Max will be champion next year because he is the best driver on the grid.”

Van Lennep also thinks it is inevitable that Verstappen will eventually be at the wheel of the best car, “If he has an equal car, Mr Hamilton won’t see him.”