Mercedes and Ferrari confirmed for next Netflix series 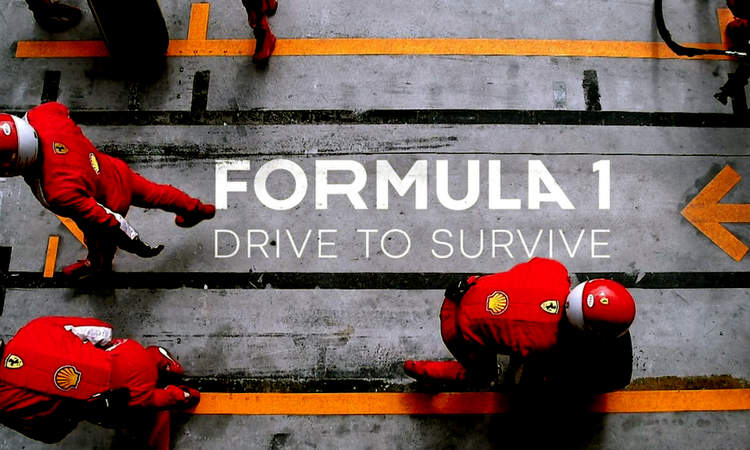 World champions Mercedes and Ferrari have agreed to take part in a second Netflix ‘Drive to Survive’ documentary series due to be aired next year, Formula 1 confirmed on Wednesday.

The first 10-part documentary series filmed in 2018 and released this year focussed mostly on teams further down the starting grid after the top two decided not to be part of it.

A behind-the-scenes look at the championship, it was well-received by fans and sponsors.

Mercedes, the dominant team of five times world champion Lewis Hamilton, are celebrating their 200th start as a Formula One constructor at this weekend’s German Grand Prix at Hockenheim.

They also plan to race in a special livery to commemorate their 125th year in motorsport.

Hamilton, winner at Hockenheim last year, goes into the halfway mark of the season with a 39-point lead over Finnish teammate Valtteri Bottas. Mercedes have won nine of 10 races so far in 2019.

Following the global success of Drive to Survive’s first series, Formula 1 and Netflix, today announce season two will be aired in 2020.

The series will follow teams and drivers at every stage of the 2019 FIA Formula One World Championship, beginning in Australia and travelling with them around the world before culminating in the season finale in Abu Dhabi.

This year, for the first time, all ten teams will join the line-up as they battle it out for victory in the greatest racing series in the world. The series will once again take fans behind the scenes with the drivers, team principals and owners, to gain a unique and raw perspective on their lives both on and off the track, showcasing the tension and the glamour of the sport as each team fights to win the championship.

Ian Holmes, Director of Media Rights, Formula 1 said: “We are thrilled to once again be working with Netflix on the second series of Drive to Survive. It is a truly unique series which allows fans to see the unseen side of F1, showcasing the personalities and emotions each team and driver goes through, both on and off the grid.

“Drive to Survive has enabled us to reach a entire new fanbase globally and partnering with Netflix for a second season ensures we are continuing to put fans at the heart of what we do, making the sport more open and accessible to all.”

This series is executive-produced by Academy-Award winner James Gay Rees (Senna) and Paul Martin for Box to Box Films.