Wolff: We were running the engine way turned down 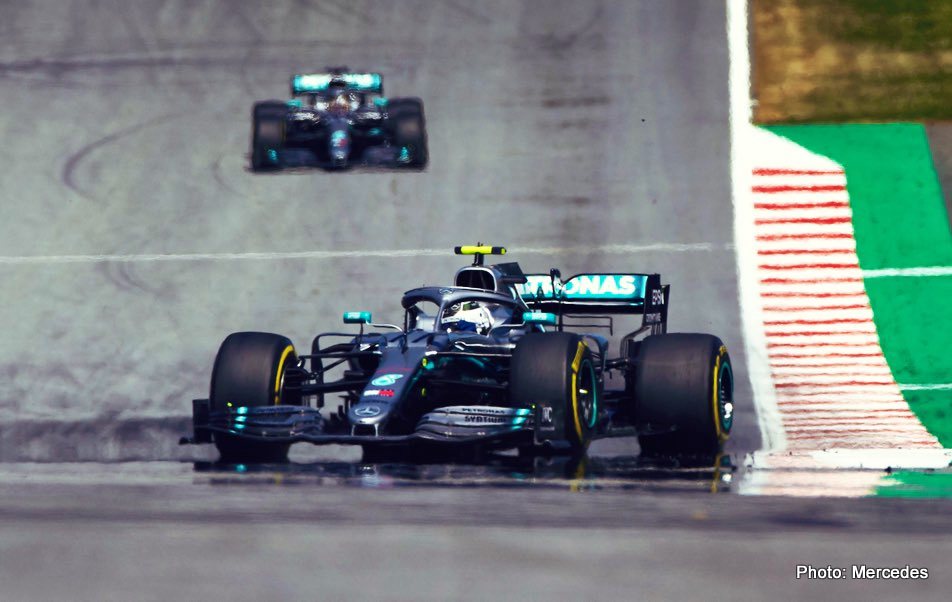 The hangover of a ‘below-par’ weekend at the Austrian Grand Prix lingers at Mercedes with team chief Toto Wolff opening up on why his team lacked the firepower at Red Bull Ring.

A stark reminder of Mercedes’ dominance is the fact that when they finish off the podium it is a failure for them, in Austria they scored their ‘worst’ finish since Lewis Hamilton (fifth) and Valtteri Bottas (third) posted a similar result at last year’s United States Grand Prix,

So exactly what happened to the Silver Arrows in Spielberg on Sunday?

Apparently, cooling has always been an issue on the mighty W10 and after an extremely hot day in the Spielberg hills Wolff explained, “We knew that it was our Achilles heel and we were carrying the problems since the beginning of the season.

“We tried to work on mitigating the performance loss, but at the end it was really painful to watch us cruising, not being able to defend or attack.

“We were running the engine way turned down, lifting and coasting for up to 400 metres — it’s almost having no throttle rolling downwards — and still able to pull in some decent lap times. But we were limited by the cooling problems.”

“The next step would have been to remove all the bodywork. So that was not really an option because the sponsors wouldn’t have liked it! Right on the limit. We couldn’t do anything anymore, and it was already very damaging for performance what we did. There was no step left anymore.”

Next up is the British Grand Prix where Wolff is hoping the heatwave that has struck Europe will have retreated, as the Silver Arrows target revenge on Ferrari who beat them at Silverstone last year.

“First of all, I’m really hoping for the typical English weather in Silverstone so we can gain a little bit of time to sort our problems out.

“But then there is no question — there is no alternative other than to fix our problems for the coming hot European races, Hockenheim and Budapest. There is just no other option,” added the Mercedes team chief.