Senna would have ended his career at Ferrari 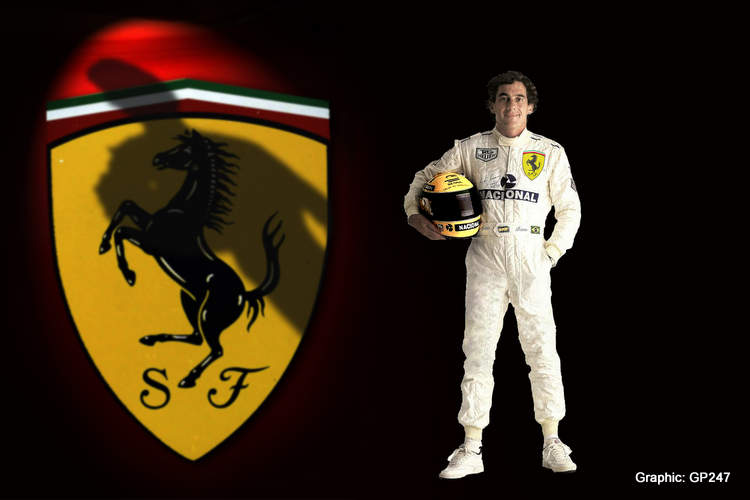 Over two decades since the death of Formula 1 legend Ayrton Senna, former Ferrari president Luca di Montezemolo reflected on his memories of the Brazilian driver and is adamant that the Brazilian would have ended his career at Maranello.

“I always appreciated Ayrton’s style of racing. As with all great champions, he had an incredible will to win and never tired of seeking perfection, trying to improve all the time. He was extraordinary in Qualifying, but also a great battler in the races, when he always fought tooth and nail.”

“He wanted to come to Ferrari and I wanted him in the team. When he was in Italy for the San Marino Grand Prix, we met at my home in Bologna on Wednesday 27 April. He told me that he really appreciated the stand we had taken against the excessive use of electronic aids for driving, which didn’t allow a driver’s skill to shine through.”

“We spoke for a long time and he made it clear to me that he wanted to end his career at Ferrari, having come close to joining us a few years earlier. We agreed to meet again soon, so as to look at how we could overcome his contractual obligations at the time.”

“We were both in agreement that Ferrari would be the ideal place for him to further his career, which to date had been brilliant, even unique.”

“Unfortunately, fate robbed all of us of Ayrton and Roland Ratzenberger over one of the saddest weekends in Formula 1 history. Of Senna, I remember his kindness and his simple, almost shy, nature, which was in complete contrast to Senna the driver, a fighter always aiming for the best,” added Montezemolo.

Senna’s former teammate and mate Gerhard Berger is also convinced the Brazilian would have ended his career at Maranello, “His dream was always to go to Ferrari. He always told me: Gerhard, I want to be one day in Ferrari but I just have never seen the moment where they have been good enough that I know I can deliver.”