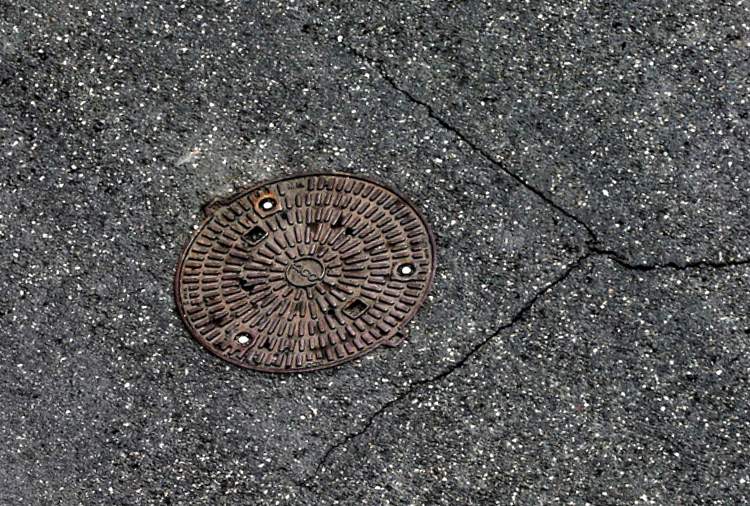 Forced to cancel FP1 for the Azerbaijan Grand Prix in the wake of George Russell’s run-in with a drain cover, Baku showed it still has a long way to go to as a legitimate F1 venue.

Four years into F1’s relationship with Azerbaijan, it seemed like the “well done Baku” meme had finally run its course. After Friday, it seems it will carry on a while yet.

You’ve probably seen the videos by now: first George Russell has the floor of his Williams obliterated by a loose drain cover, then the truck carrying it back to the pits runs into a bridge, leaking hydraulic fluid all over the FW42. Short of the truck driver tossing a lit cigarette into the cockpit, it’s hard to see how this race and its personnel could heap more misery on Williams, nor more embarrassment on themselves.

Especially considering this isn’t the first such incident in Baku – something similar happened to Valtteri Bottas whilst driving through the pit-lane in 2016 – you would think they would be well-guarded against such occurrences.

Apparently not, nor are they quite as well schooled in recovering stricken cars as they need to be at a street circuit where speedy, safe extraction is difficult enough as it is.

Of course, it’s not like Baku is the only culprit of such mistakes (remember Romain Grosjean in Malaysia 2017?), but its concerning when the lessons from those mistakes fail to be learned. Formula 1 is dangerous enough already – drivers shouldn’t have to be as worried about what happens on track as they are when going off of it.

25. Age Daniil Kvyat turned on Friday. Happy birthday to the Russian, although I think he’s a little too old to celebrate by binning his car.

0.018 seconds. Gap Sebastian Vettel (5 laps) held over Lewis Hamilton (9 laps) on their comparable medium tyre runs at the end of FP2. Not gospel by any means, but very interesting nonetheless.

With no injuries, it was nice to see some drivers find the lighter side of the FP1 incidents… although I think the cover might need a bit more securing than Lando Norris does.

Bit of a hairy moment for Kevin Magnussen and Lewis Hamilton at the end of FP2, with the two nearly coming together as the Dane made to pass into turn 14. Could Hamilton have backed out a little further? Possibly, but there’s no denying Magnussen does have a way of creating these things.

Not off to a great start this weekend for Pierre Gasly, who will be starting from the pit lane due to a missed weight check. When it rains, it pours.