Verstappen: I’m going to f@ck them up in qualifying too 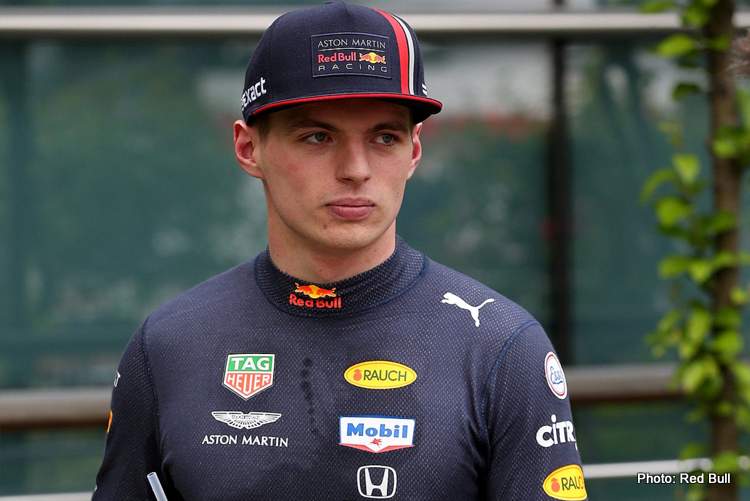 Max Verstappen was furious after he was thwarted during his last flying lap effort during the final stages of qualifying for the Chinese Grand Prix.

As cars streamed around for their final Q3 hot lap, the Dutchman toed-the-line as the cars circulated behind one another on the back end of the circuit at which point the Red Bull driver was overtaken by the Ferrari of Sebastian Vettel and a host of other cars.

Verstappen was unable to cross the line to start his final run before the clock ran down, which prompted a frustrated outburst over the radio from the 21-year-old Dutchman as it meant he will start the race from fifth on the grid when he believed he had a good shot at third place.

Speaking to Ziggo Sport immediately after the afternoon session in Shanghai, Verstappen fumed, “It’s an unwritten rule that you follow one another but that doesn’t matter… from now on I’m going to fuck them up in qualifying too.”

Earlier on his slowdown lap, the 21-year-old reported over the radio, “I’m finished mate, everybody just fucked it up.”

Later he explained to Sky F1, “I could also have overtaken the Ferrari in front but it’s just not what you do in qualifying. I’m not happy about it but it will swing around and it will come back to others as well.”

“We were fighting for third. When you then can’t do your final lap you know that the guys who are doing the lap have a chance of overtaking you.”

As for the race on Sunday, he said, “Everyone in front of me is starting with the same tyres so we’ll see what happens in the race. For sure we’ll try to get a podium.”

Red Bull team chief Christian Horner added, “A bit of jockeying position just before the start of the lap. Max was in a good position, Seb passed him around the outside so he’s hung back and then a Renault has passed him. It was a shame because I think we could have made the second row today.”

Meanwhile, Vettel gave his side of the story to reporters, “Everybody timed it around the same, so we all left for the same spot. If you were at the end of the train, where I was, then it was quite difficult.

“When I was told we only had ten seconds margin to cross the line in time to make another run I had to think of something. Not sure if the others were not told if everyone would speed up the way I did then we should have all made it.

“I obviously prioritised at that point to make the lap, and it felt like others were not aware,” reckoned Vettel who will start the race tomorrow from third place on the second row alongside teammate Charles Leclerc in fourth.