Verstappen: We did something wrong in Bahrain 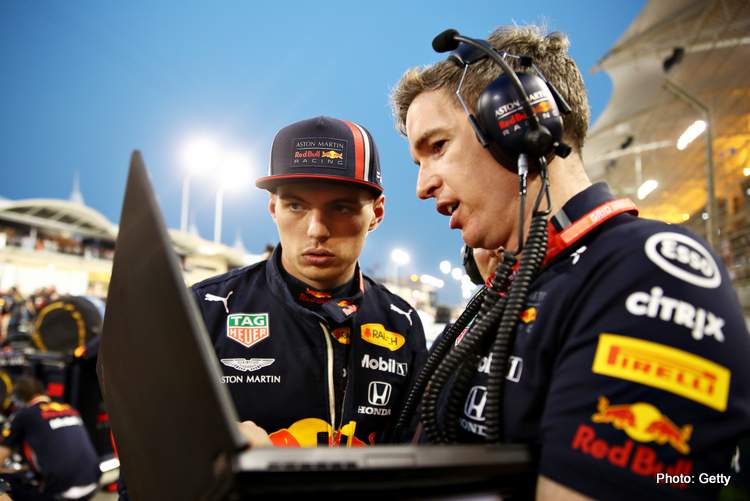 Max Verstappen was left to rue a below-par performance at the Bahrain Grand Prix where the Adrian Newey penned Red Bull RB15 lacked the spark it had at the season opener two weeks earlier, and as a result, the Dutchman was condemned to fourth place and had run out of ammo when a podium was in sight.

Reflecting after the race at Sakhir, Verstappen told reporters, “I think we made some mistakes in terms of the setup. If you look back to Australia, where we were actually quite happy.”

“Of course it was still 20 seconds to Valtteri, but in that race I couldn’t go and push like I wanted to because basically I was always held up by a car. I think we can do a lot better than what we showed so far.”

It would not be the first time that a Newey led creation suffered teething problems, harking back to a time when the Blues traditionally took time to find the sweet spot early on in their campaigns.

By all accounts, the RB15 is a tricky piece of kit. In the sister car, Pierre Gasly is having a crisis of confidence when he attempts to extract the maximum from the package. It has bitten him on more than one occasion with expensive results.

While Verstappen will drive the wheels of whatever he is given, he admits that the situation is not ideal, “You always want more downforce. It’s also about how you can balance it and clearly, we did something wrong during the weekend.”

On Tuesday in Bahrain, he was back on track for the rain-interrupted test day in which he completed 62 laps, with junior driver Dan Ticktum adding another 135 laps to the total on Wednesday.

Verstappen acknowledged, “We did a good amount of laps to understand what went wrong on the weekend. I think we learned a lot from it already, so in that way I think it’s very positive. We don’t have that many days anyway to understand the car, during the weekend it all goes that quick.”

“Just always doing one and a half hour sessions is not amazing. Doing a day like this is very helpful,” concluded Verstappen who lies third in the drivers’ championship standings ahead of the Chinese Grand Prix, round three of the 2019 F1 World Championship.