Honda: We are targeting Q3 with all four cars 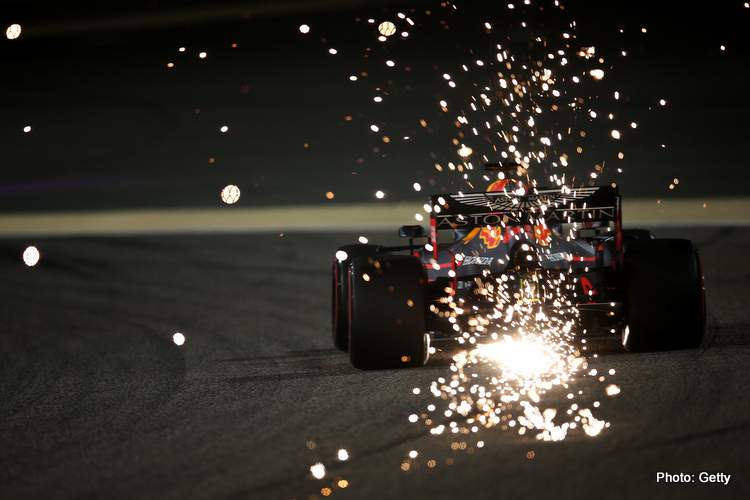 All four Honda-powered cars will have their eyes set on Q3 at the Bahrain Grand Prix after a competitive showing during Friday practice.

Our focus was on optimising the power unit’s settings for the Bahrain International Circuit, with the Aston Martin Red Bull Racing and Toro Rosso cars all running reliably throughout.

The first session is largely unrepresentative due to the race schedule, with FP2, qualifying and the race all taking place just after sunset. But the signs were positive in FP1 as Max and Pierre finished fifth and sixth respectively for Red Bull, while Daniil was the lead Toro Rosso, half a second further back in ninth place.

Alex was 13th in the opening session, and remained in that position as he improved relative to the fastest time in the crucial second session. Pierre was 12th in FP2, as he didn’t get a clean lap on the softest compound during the qualifying simulations.

Daniil was 10th under the lights as he ended both sessions in the top ten, while Max finished Friday in sixth place, just at the back of a group of four cars covered by little more than a quarter of a second.

Toyoharu Tanabe, Technical Director, Honda F1: “It was a normal Friday and we worked on optimising our PU settings to suit this circuit. We went through all our programme with both teams and everything went smoothly. The first session is run in much higher temperatures than the evening practice, so we have gathered plenty of data from running in different conditions, which will help us prepare as well as possible for the rest of the weekend.”