Outside Line: Bold predictions for the 2019 season 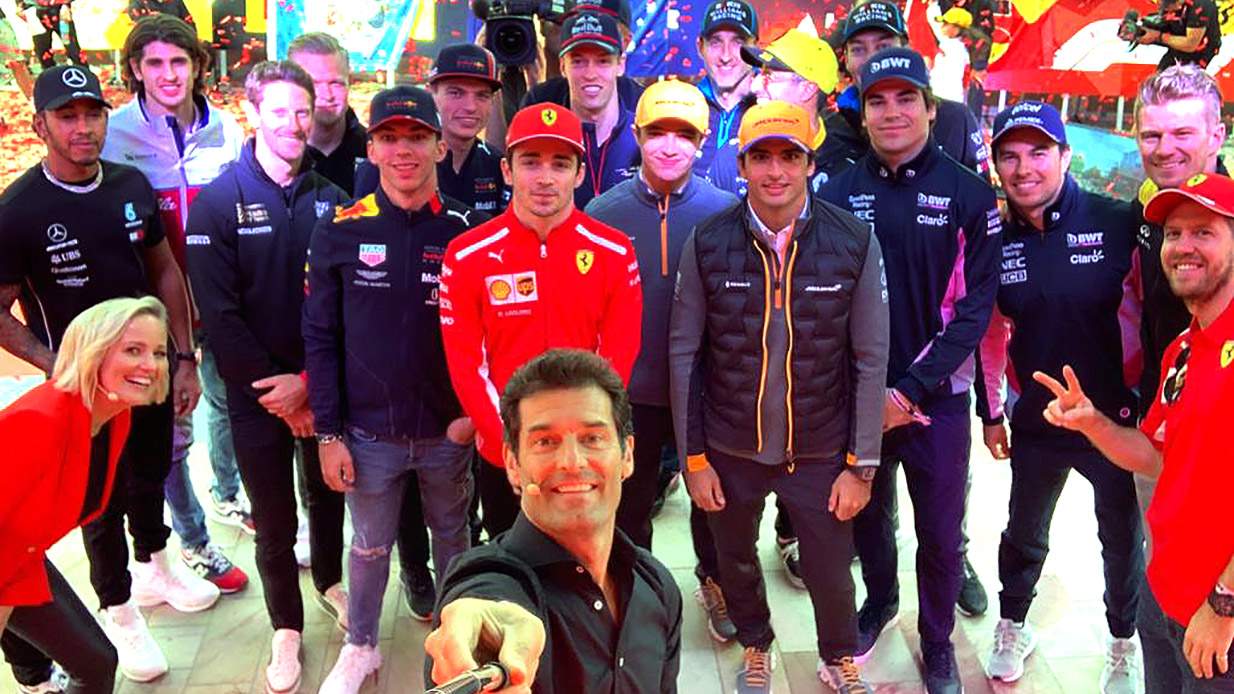 With the start of the 2019 Formula 1 World Championship season proper less than a day away, now is the time to go out on a limb and make some bold predictions for the season ahead…

Well, it’s finally here. The first race of the 2019 F1 season is upon us. The drivers are ready, the cars are in the garage, and Bernie Ecclestone has started pontificating. All is as it should be.

However, before the cars hit the track for the first practice session in Melbourne on Friday, there’s still one thing left to do, and that’s make some outlandish predictions. After all, trying to tell the future is a fool’s game, so why not go big and hope for the best?

So, without further ado, here are five bold predictions for the 2019 season: 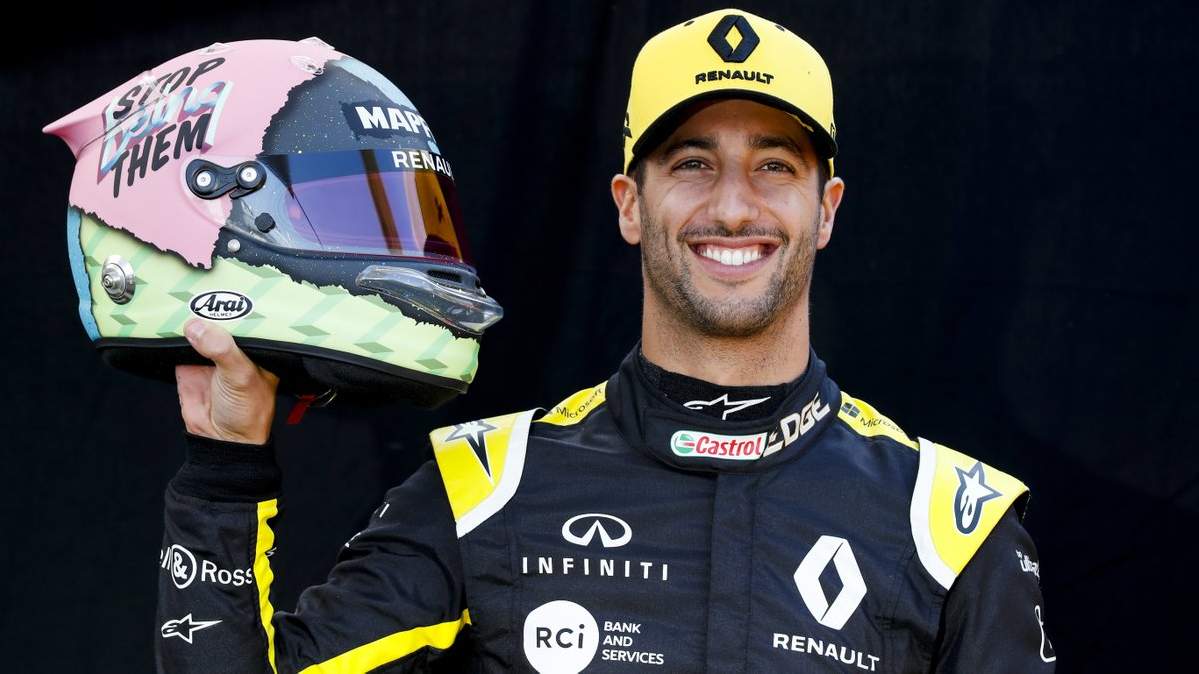 Right off the bat, I’m going full-on homer by picking my fellow Aussie to outdo the young Frenchman, despite having a car that is widely-considered inferior. My reasoning for this is fourfold: one, testing seemed to indicate Renault had taken a step forward, even if they still remain behind the big three; two, Gasly’s binned it twice already, and methinks there will be a few more mishaps along the way; three, no one has a nose for the podium like Ricciardo does, and on those occasions when the Mercs and Ferraris flounder, he should be right in the mix to pick up the pieces; and four, considering their legendary ruthlessness, I don’t think we can rule out a midseason swap between Gasly and Daniil Kvyat – that’s right, it’s time for The Torpedo Strikes Back! 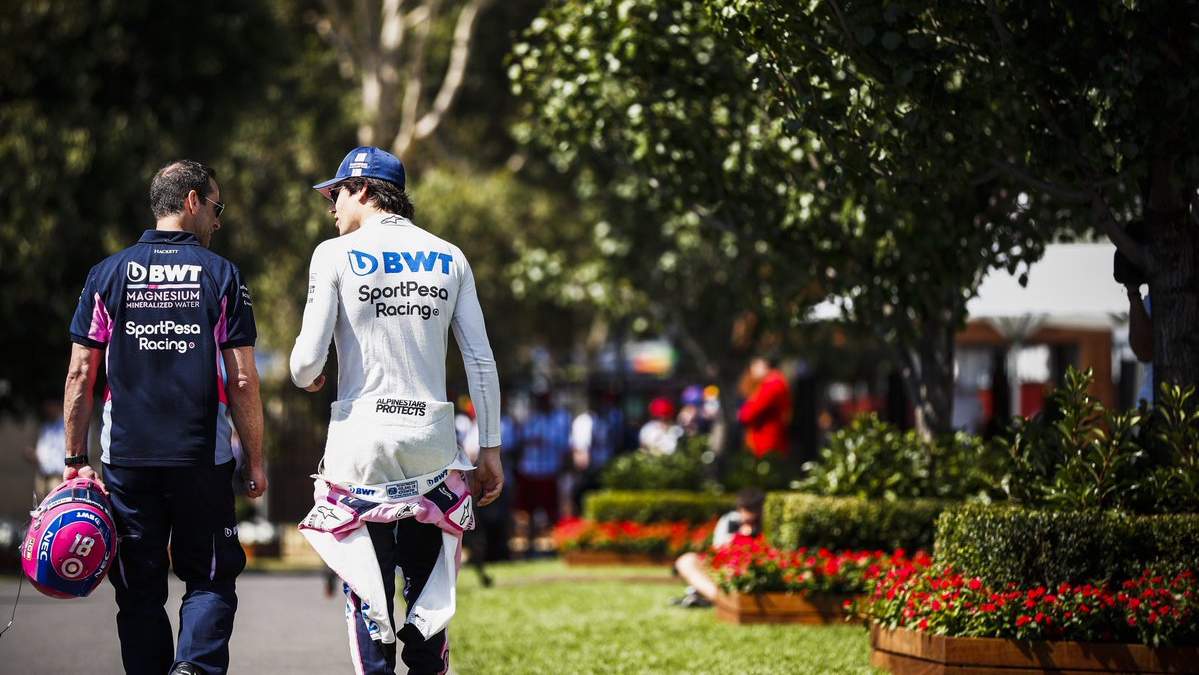 Entering the third year of his F1 career, Lance Stroll remains a hard man to pin down. Some, like GP247 EIC Paul Velasco, think the former F3 champion just needs time and a good car to bring out his best, others like myself think he’s lucky to still be on the grid, having been outclassed by an over-the-hill Felipe Massa in 2017 (ignore the points, the Brazilian was on average 0.702s faster in qualifying), and unable to separate himself from another ho-hum pay driver in Sergey Sirotkin in 2018.

Against Sergio Perez at Racing Point we should get an answer, and if I’m right, the Mexican – who has held his own against far more highly-regarded competition – will wipe the floor with him. Suffice to say, that could make things very awkward at the Lawrence Stroll-owned team this year. 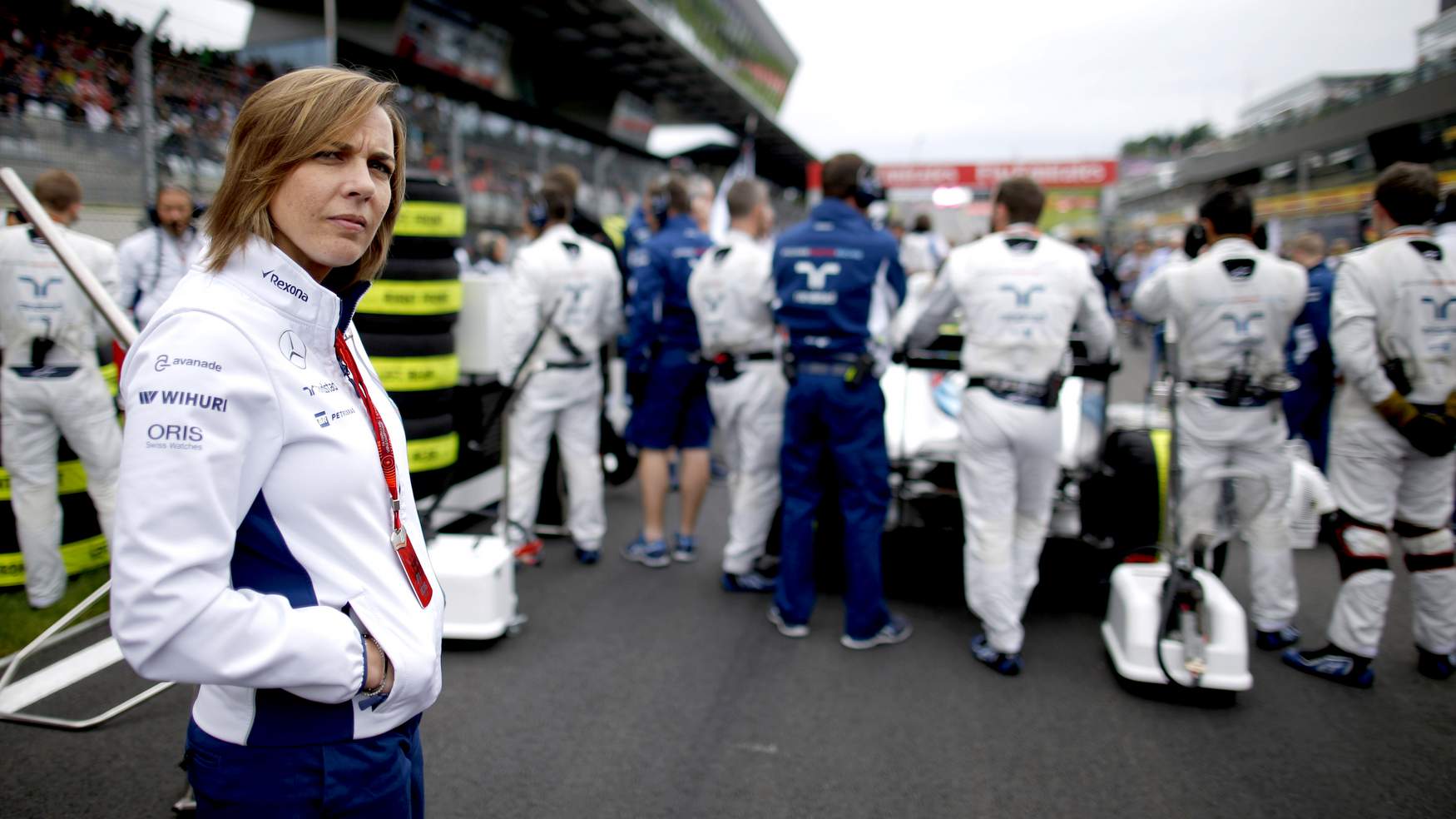 Claire Williams will not be with the team by Monaco

Yet to run a meaningful lap in 2019, and we’ve already seen one high-profile exit from Williams with Paddy Lowe taking a leave of absence, who’s to say there won’t be another with Claire Williams? Paddy or no Paddy, their car is still unanimously considered the worst on the grid, and with that unlikely to change anytime soon, the calls for her exit are only likely to get louder – don’t be surprised if that takes its toll. 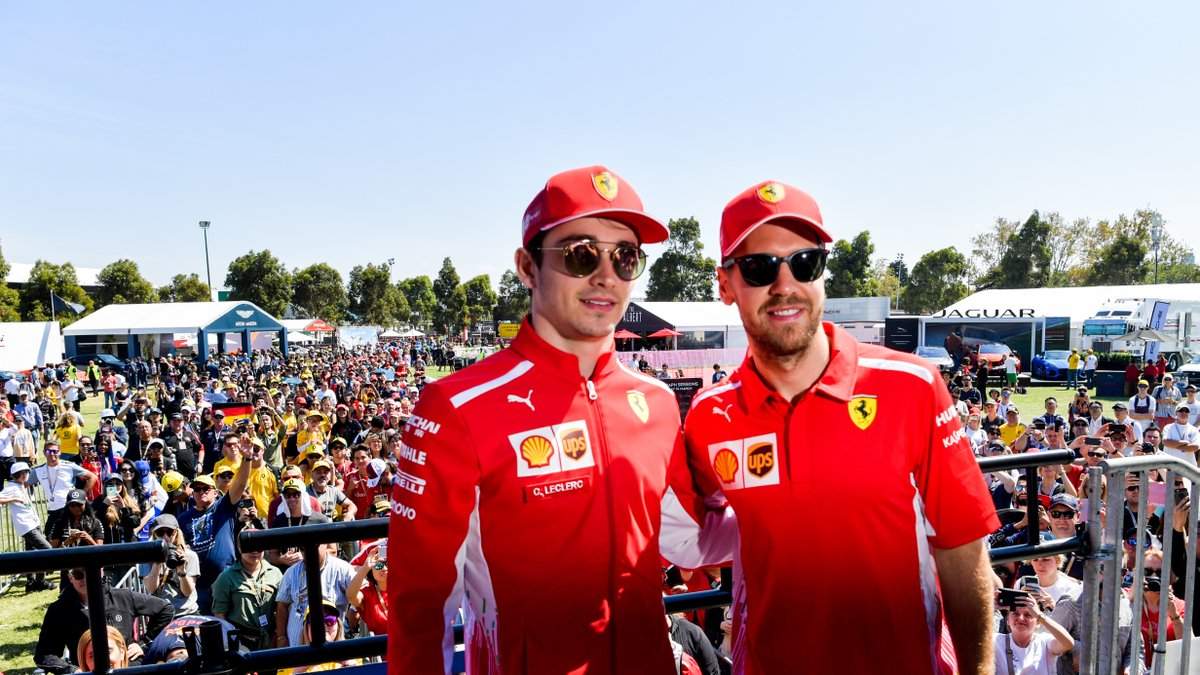 It may not have won them a championship, but from an intra-team harmony perspective, Ferrari could hardly have done better with the pairing of Kimi Raikkonen and Seb Vettel. The two were friends, Kimi knew his place, and he didn’t really have the pace to push Seb anyway. However, the same can’t be said for the Vettel-Charles Leclerc pairing.

The young Monegasque comes in highly-regarded, eager to prove himself, and if Mattia Binotto is to be believed, allowed to fight. If Leclerc takes even two or three wins from Vettel this season, don’t be surprised if the German reverts to his old Red Bull ways, and the tension Ferrari have just gotten rid-of on the pit-wall resurfaces on the track instead. 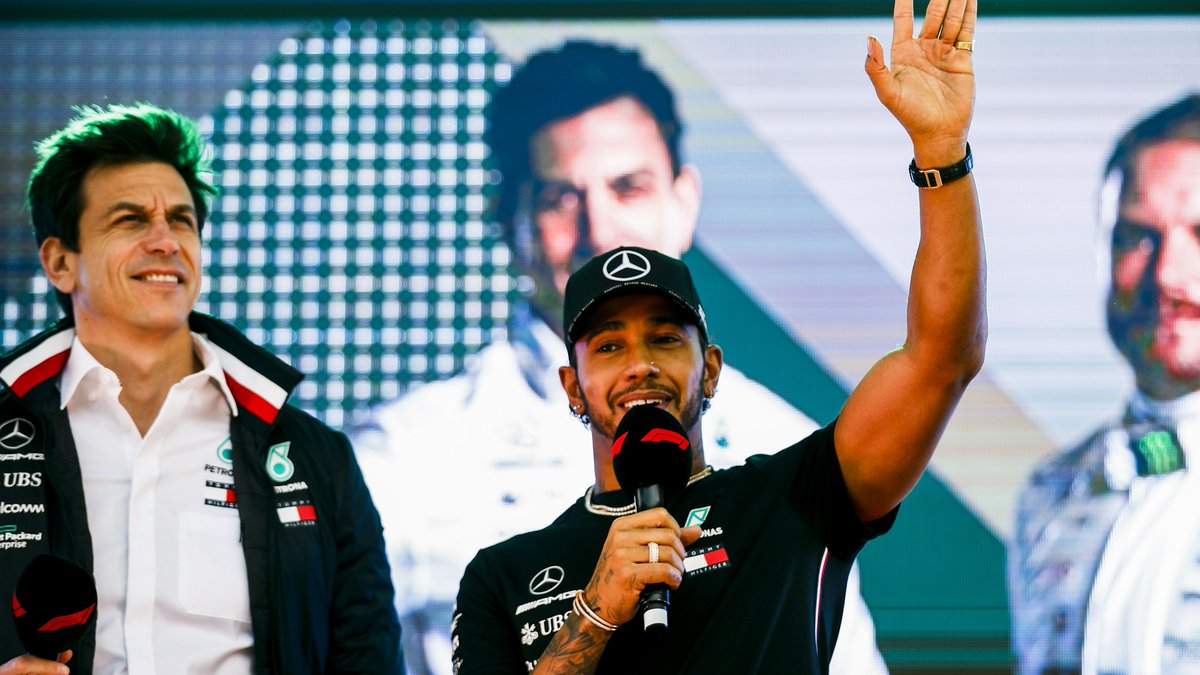 The 2019 F1 constructor’s champion will be Ferrari, but the driver’s champ will be Lewis Hamilton

Following on from my last prediction, this is the one I feel has the best chance of actually happening. Really Ferrari should’ve been constructor’s champs last year, and with both Leclerc in the fold and a car that is widely regarded as the best after testing, 2019 is once again theirs to lose, brain-farts notwithstanding.

That said, it’s unlikely the car is that much better than Mercedes that Hamilton can’t perform his usual magic, and if Leclerc and Vettel are trading wins, that should open things up for the Briton who, realistically won’t be challenged by his own teammate, Valtteri Bottas.

Considering not just Ferrari but also Red Bull’s chances of snagging a few victories, I reckon all he needs is eight wins – and with Lewis, that’s very doable – to retain his title, even if the Silver Arrows can’t follow suit.

Big Question: What are your bold predictions for the 2019 season?