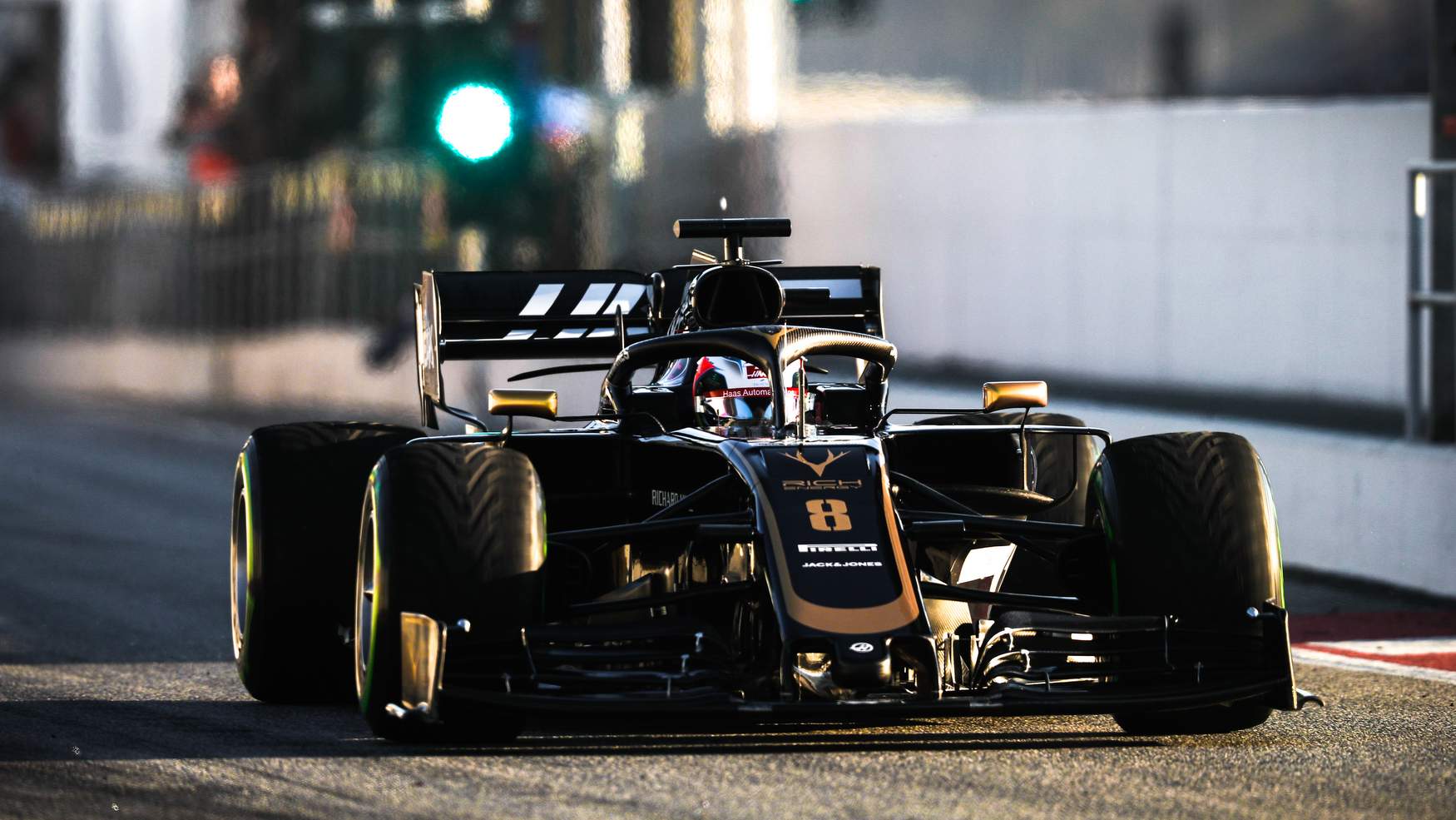 In only their fourth season as a constructor, the American-based team has the potential to produce something special in 2019. Haas are just one of two teams to keep their driver line-up unchanged, heading into the Formula 1 Rolex Australian Grand Prix 2019 with Romain Grosjean and Kevin Magnussen.

The VF-19’s reliability remains questionable, enduring numerous breakdowns throughout the second week of pre-season testing earlier this month. But Haas will want to start their season off in the best possible fashion, seeking redemption from last year’s misfortunes when they recorded a double retirement last year in Melbourne after starting in the top 10.

Guenther Steiner: The team chief has worked in the industry since 2001, starting out alongside Niki Lauda who led Jaguar Racing at the time.

Steiner joined Red Bull between 2005 and 2008. He eventually moved to the United States, working on Red Bull’s NASCAR team from 2008 before the team folded three years later to concentrate on F1.

Since 2014, Steiner has worked exclusively with Haas, preparing for their debut at the 2016 Australian Grand Prix. The American team were able to score their first points in Melbourne, becoming the first F1 team to do so since 2002.

Steiner also worked closely with Mark Webber in 2003 when he joined Jaguar from Minardi in his debut year. 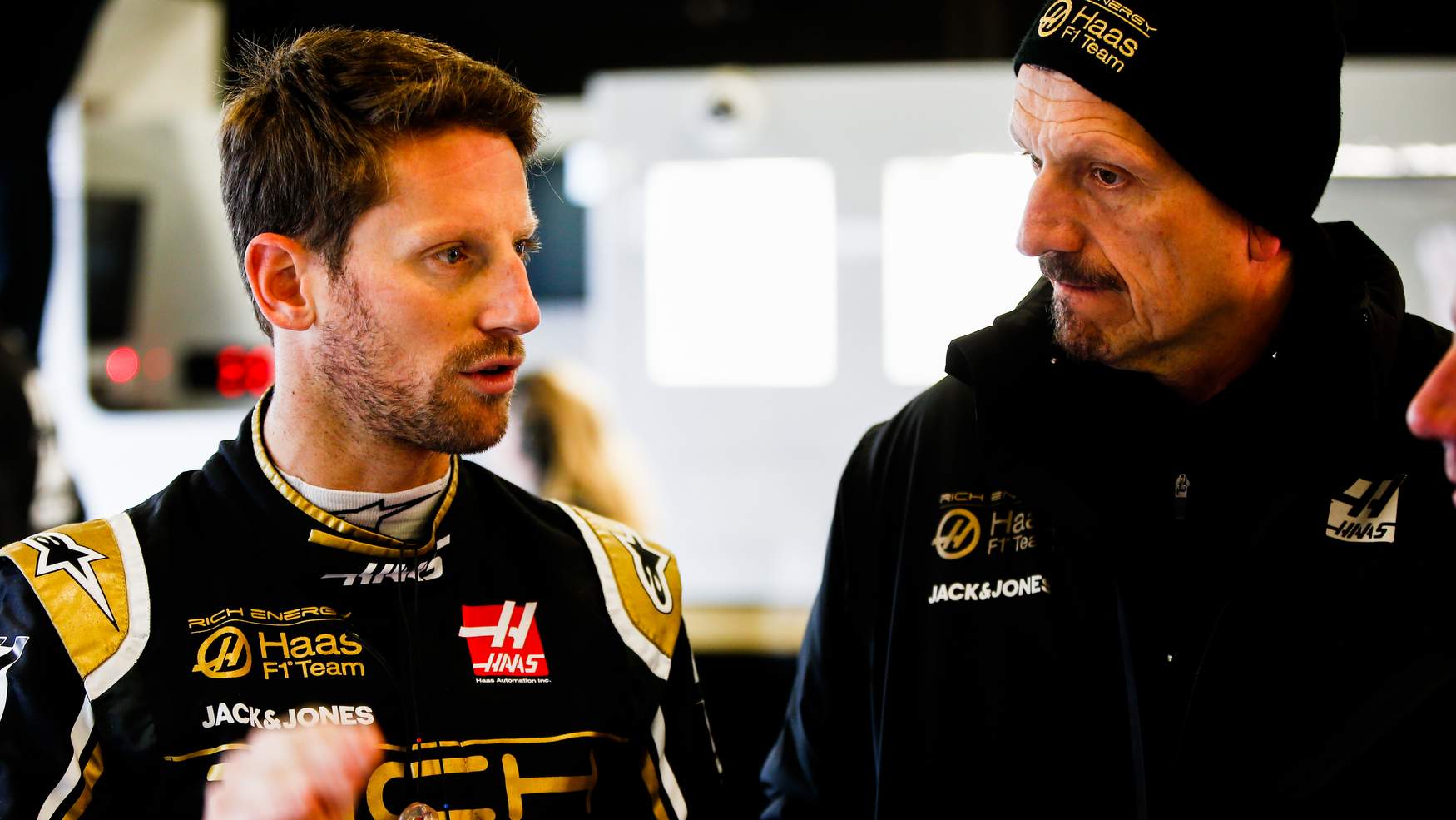 The Italian calls it like it is and some of his reactions to his drivers’ foibles in the ‘Drive to Survive’ Netflix series are priceless. Indeed his drivers have the ability to generate speedy grey hair growth, and their boss’ main task will be to keep the pair focussed and literally on track..

Romain Grosjean: The Frenchman is now one of the elder statesmen in the top flight, but at times he is prone to red mist or brain fade, or a combo of both that have in the past led to some head-shaking moments.

The truth is that Romain is a blisteringly quick driver, but his consistency eludes him all too often and he probably bent more metal than any of his rivals did last year. If he keeps his head about him he has the ability and pace to deliver for the team who might have finished fourth in the constructors’ championship had their drivers maximised their opportunities when they arose.

That will be the goal: Keeping Romain on the black stuff and in the right frame of mind. 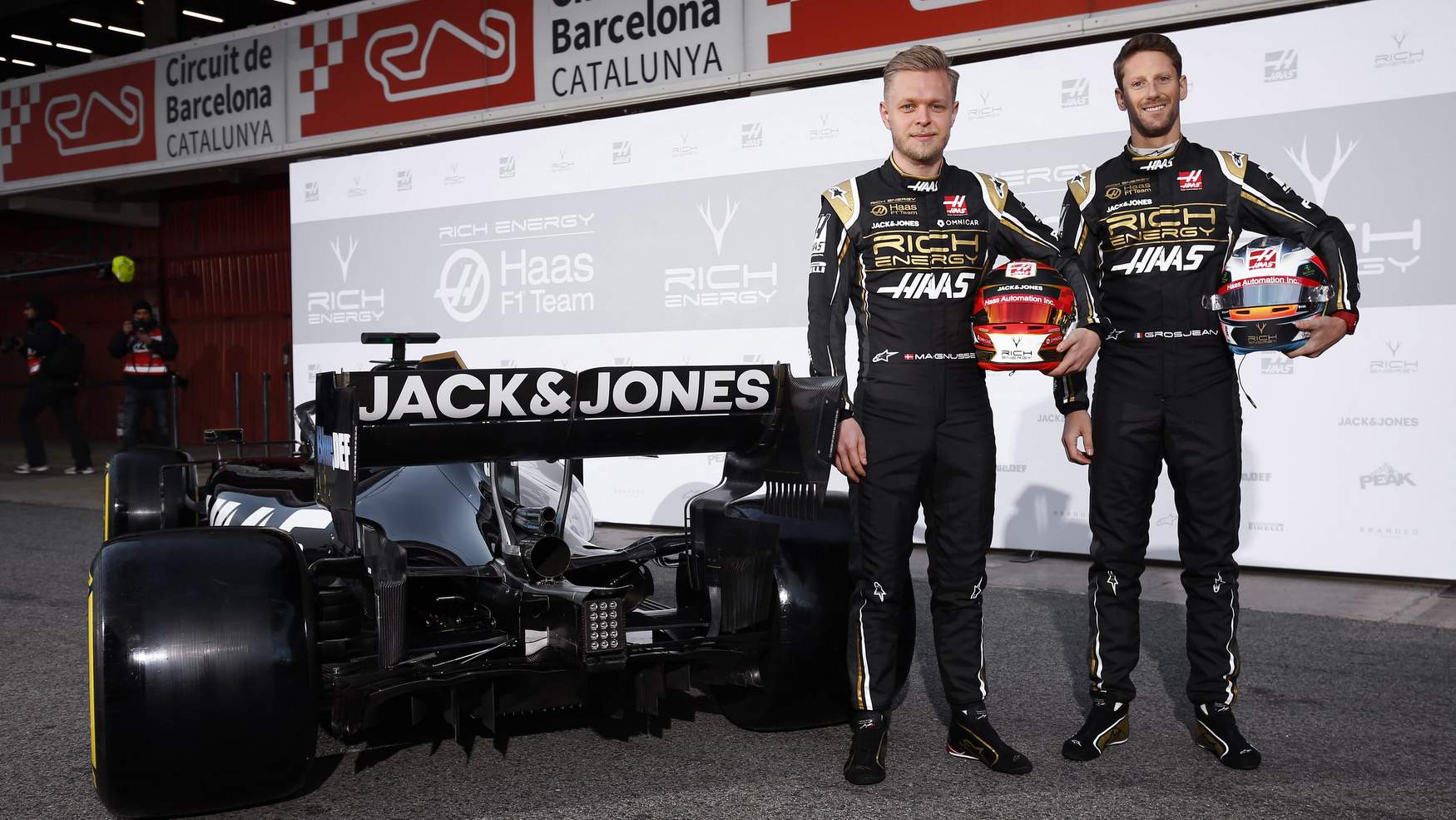 Kevin Magnussen: The Dane is probably the coolest character on the grid, a gutsy racer who has no fear of employing ‘darker’ tactics in combat with his fellow drivers which hardly endears him to them.

But K-Mag is not one to care about what others think and must be credited for contributing massively to Haas’ impressive run to fifth place in the constructors’ standings last year. He has proven to be consistent while capable of bringing the car home which cannot always be said of his teammate.

Haas clearly have faith in both their drivers, and huge dollops of patience with Romain as the pair (aong with the Mercedes duo of Valtteri Bottas and Lewis Hamilton) were the only unchanged driver line-ups from last year.

Everyone loves an underdog and Haas are exactly that, the American team – the youngest in the sport – has rewritten the way new teams can make it into the ‘second division’ of F1 without breaking the bank, becoming a relevant force on the grid.

The Australian Grand Prix on Sunday will mark the fourth year that the team has been in Formula 1, they have progressed steadily and fifth last year was a big boost for the team. If the stars align for them in 2019, Haas may even score a podium or two and fourth place in the championship not a pipe dream.

Big Question: What chance a podium for Haas in 2019?