Alonso: I quit Formula 1 because I think it’s a weak show 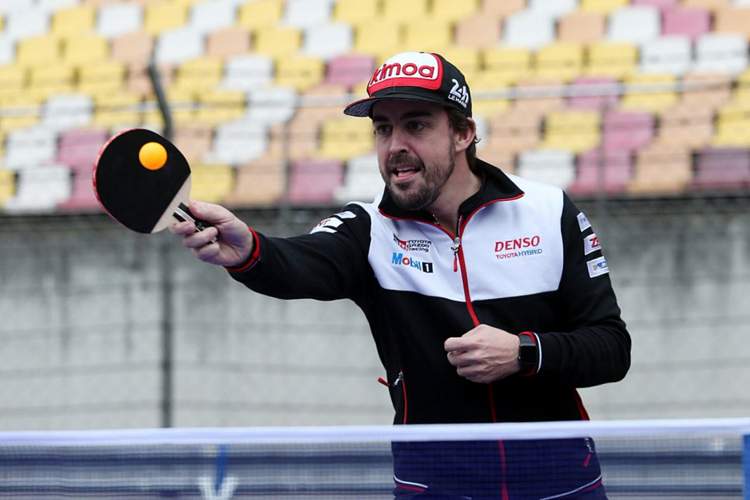 As much as he smiles, says and does all the right things on the surface, below it Fernando Alonso is clearly a bitter man as he heads to his final Formula 1 race – the 2018 Abu Dhabi Grand Prix – claiming that the sport at the highest level is not up to scratch.

Alonso’s half-decade of woe is well documented. In a nutshell, with none of the big three teams interested in his services and McLaren at the worst point in their history with little hope of short-term recovery, the Spaniard is taking his considerable talents elsewhere.

He told Speedweek ahead of the Shanghai 6-Hour weekend, “What happens now is not the Formula 1 that inspired me to be a race driver. I quit Formula 1 because I think it’s a weak show. We talk more about what happens off track than on track. We talk about politics and silly radio messages.”

“I could write down the results of the first 15 positions for the next race, maybe with a few misses. I find it hard to accept how predictable it has all become. I hope to find more racing  satisfaction and enjoyment in other series.”

Recently fellow driver Sergio Perez lamented the fact that a driver of the Spaniard’s calibre is turning his back on the F1, “It shows how sick F1 is. We have one of the best drivers in the world, he loves racing to the last fiber in his body, and he tortures himself in the midfield weekend after weekend.”

“If we put him in another car, he would fight for victory and be world champion again,” insisted Perez.

While Alonso’s plans for 2019 are not fully finalised, he is committed to his WEC campaign with Toyota Gazoo Racing which runs until the middle of next year.

The double F1 World Champion will also spearhead McLaren’s campaign at the Indianapolis 500 next year which, if he wins, will make him only the second man after Graham Hill to claim the elusive Triple Crown of Motorsport.

Already the Spaniard has two of the three boxes ticked with two victories at the Monaco Grand Prix in 2006 and 2007, he won the last the Le Mans 24-Hours in mid-June.