Wolff: Mick can become one of the greats in our sport 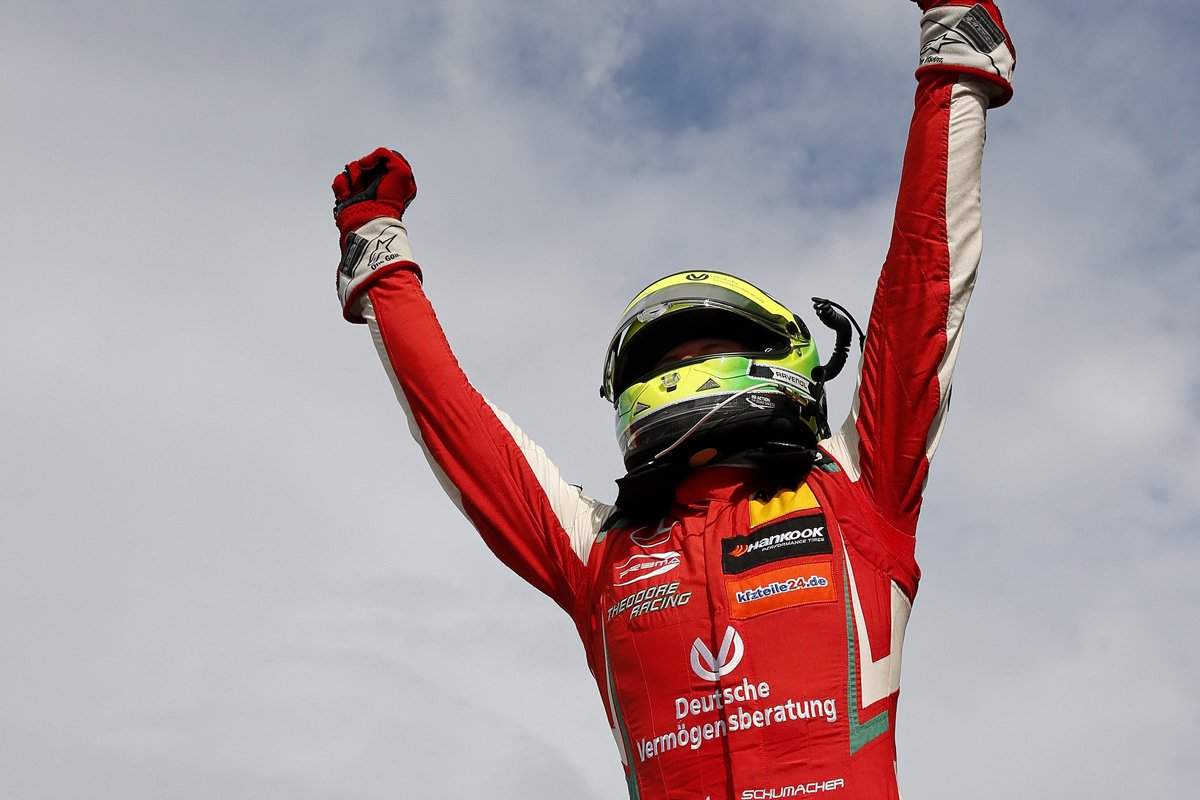 Second place in the second race on the final weekend of the campaign at Hockenheim was enough for 19-year-old Mick Schumacher to claim his first title in a junior formula series.

At the end of his second season as a member of the Prema Theodore Racing squad, driving a car powered by a Mercedes-AMG Formula 3 engine, the 19-year-old German became the new champion with a points tally of 347.

“It’s a slightly unreal feeling – I’m absolutely delighted,” said Mick. “I still can’t quite believe it. All I can say is thank you to everyone in the team for your support during this incredible season.”

Mick was undoubtedly the standout driver of the second half of the 2018 FIA Formula 3 European Championship. His first win of the campaign came as late as the 15th round contested on the legendary Spa-Francorchamps rollercoaster.

After his maiden victory in the racing series at Spa, he then went on to win at least one race on each of the subsequent weekends, including Silverstone, Misano, the Nürburgring and Spielberg.

The impressive statistics behind this late surge to the top are eight wins in twelve races, five of them in a row.

“Congratulations to Mick on winning the FIA Formula 3 European Championship title,” said Head of Mercedes-Benz Motorsport Toto Wolff. “Attention was focused on the youngster right from the start, and he was under a lot of pressure.”

“It’s not easy coping with all that, especially if the season does not get off to the best of starts, as in this case. His performance in the second half of the season was therefore all the more impressive. He has shown that he has what it takes and that he can become one of the greats in our sport.”

“We are also obviously delighted that he registered a 500th race win for Mercedes in F3 and that he secured the title in a Mercedes-powered car.”

The title win puts Mick in among a select band of racers. Previous winners of the F3 title in cars powered by a Mercedes-AMG Formula 3 engine include Lewis Hamilton, Esteban Ocon, Paul Di Resta and Daniel Juncadella.