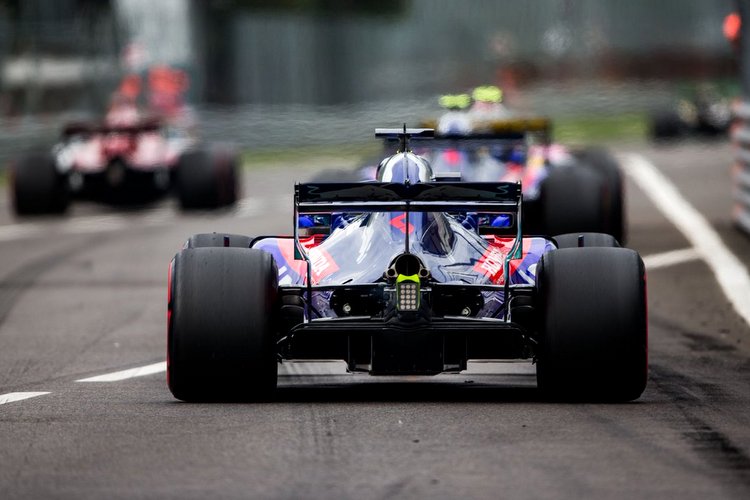 Helmut Marko has revealed that their partnership with Honda will determine the future of Red Bull in Formula 1, should they succeed all will be well but if by 2021 they are not winning races and titles they will pack their tin-cans and depart the sport.

It is no secret that Red Bull have taken a well-calculated risk to get into bed with Honda. In the Japanese giant they have a partner with huge resources to throw at the project, the will is good, the partnership already thriving at Toro Rosso, so what’s missing?

A proper Formula 1 engine that can take the fight to Ferrari and Mercedes is ‘all’ that Honda need to deliver!

And that’s the risk factor of the deal. Can Honda do the business? Predictions are across the spectrum of potential outcomes, but only time will tell…

In an interview with Speedweek, the team’s consultant, Marko said, “We are confident that our partnership with Honda will be great for the coming years and if, for whatever reason, this partnership does not succeed as expected, then Red Bull will leave Formula 1.”

With regards to the Toro Rosso ‘toe-in-the-water’ season, Marko said, “The cooperation with Honda has been running very well with Toro Rosso so far.”

“After the McLaren disaster, Honda was close to a departure from Formula 1 at the end of 2017 and we really had to convince the Japanese in intensive conversations that they could resume with us to start,” explained Marko.

“Our mantra was: go and build the best engine you can, we’re not going to give you any limitations in terms of packaging, we’ll make it fit.”

Over the years Red Bull have not been shy to pull the “we will leave the sport” joker card, at one point not too long ago such was their obstinance that no engine supplier wanted their money.

Times have changed and it will be interesting to see if the Bulls have too.