Verstappen: We are missing a second from the Renault engine 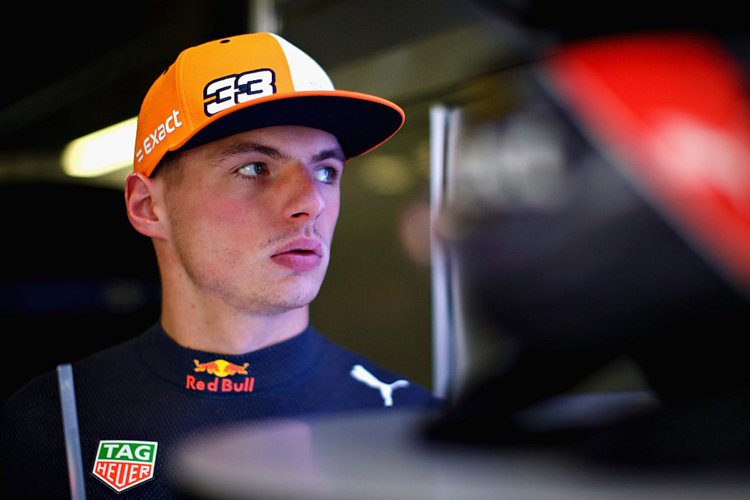 Max Verstappen qualified fifth for the Italian Grand Prix but the Red Bull driver was a whopping 1.5 seconds down on the pole-winning time which he believes is mainly due to the lack of engine power at his disposal.

Using the Renault Spec-C PU, Verstappen’s best effort of 1:20.615 compares to Kimi Raikkonen’s pole-winning time of the 1:19.119 in the Ferrari

Speaking to journos after qualifying at Monza, Verstappendriver said of the new Renault update, “It’s a little bit faster than the old one, a tenth or so, in that way it is positive but of course it’s still not enough.”

“Maybe in Q3 [the deficit] was a little bit bigger than in Q2, but in Q3 I was also the first one out in my final run when I did my fastest lap and they were all towing each other, so that’s another three, four tenths on this track.”

“It could have been a little bit better. It’s still over a second off, but that’s also what we are missing from the engine.”

“The Ferraris and Mercedes will be too quick for us. We’ll drive our own race and see if something happens in front of us. Behind me, there is essentially no competition so we’re really in a kind of no-mans land,” lamented Verstappen.