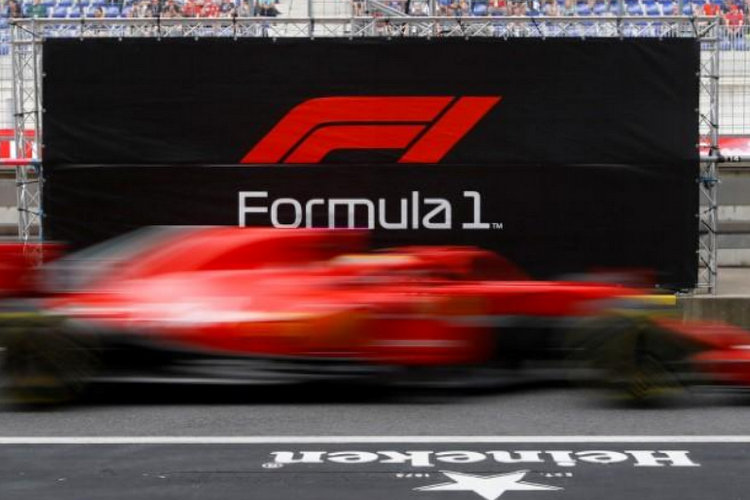 Formula 1 announced a deal with Amazon Web Services (AWS) on Friday that it said would allow the sport to make decades of archived data and content more accessible to fans and in new ways.

An F1 spokesman said the deal was a commercial one with financial benefits for the Liberty Media-owned sport, but gave no details.

“Formula 1’s got an archive of data, an archive of video and audio; heaps of information,” Formula One’s Director of Innovation and Digital Technology Pete Samara told Reuters at the Austrian Grand Prix.

“What AWS is going to allow us to do is unlock the big bucket of content that we’ve got sitting in our archives and leverage it to give the fan a better experience.”

Samara said fans would notice immediately new and more engaging data-driven graphics across all platforms using material dating back to the first championship race in 1950.

That information, along with real-time race data, could potentially be tailored to individual requirements.

“If you are a casual fan, you don’t want to know how many times a car revved above a certain number,” said Samara.

“You may be more interested in how many times did this driver crash at this corner every time he’s been to this grand prix? AWS gives us the ability to do that in real time and at high speed.”

Under the deal, Formula One said it would “accelerate its cloud transformation” by moving most of its infrastructure from on-premises data centres to AWS.