Williams in crisis with the worst F1 car on the grid 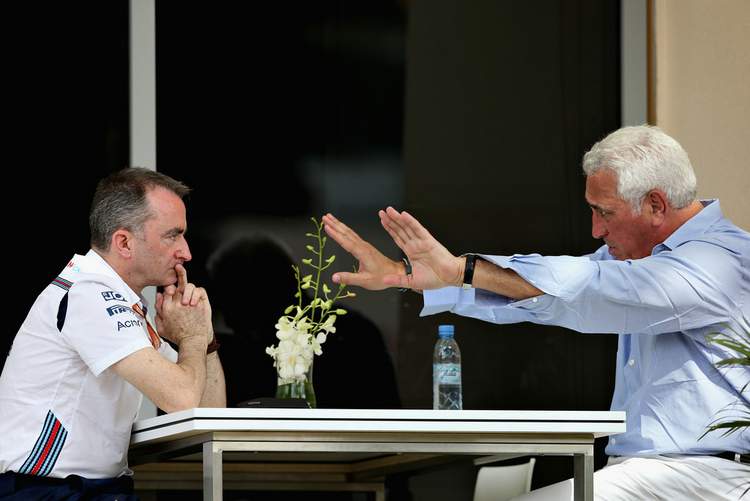 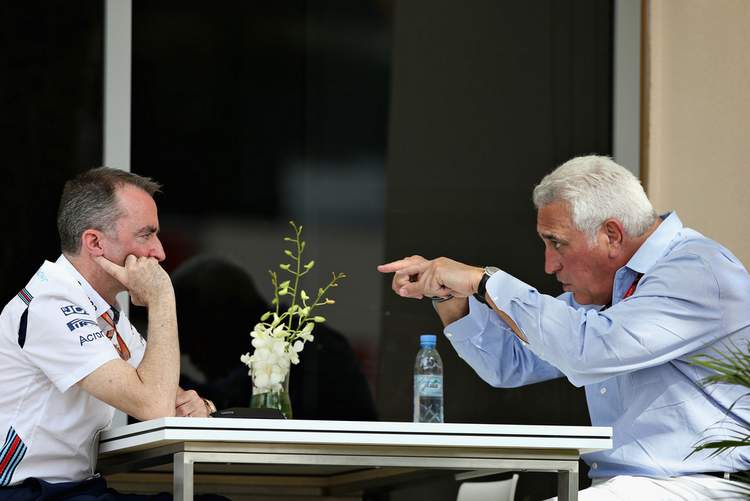 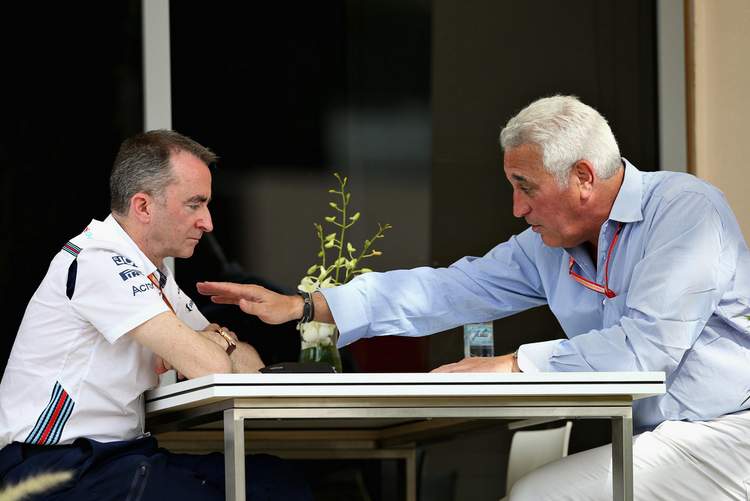 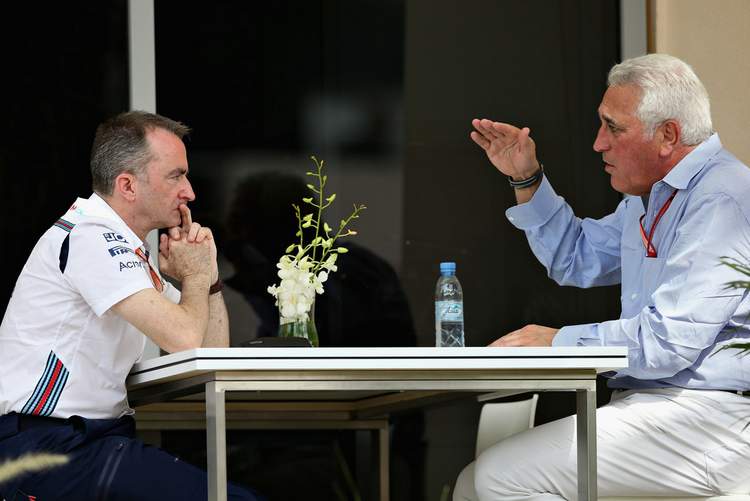 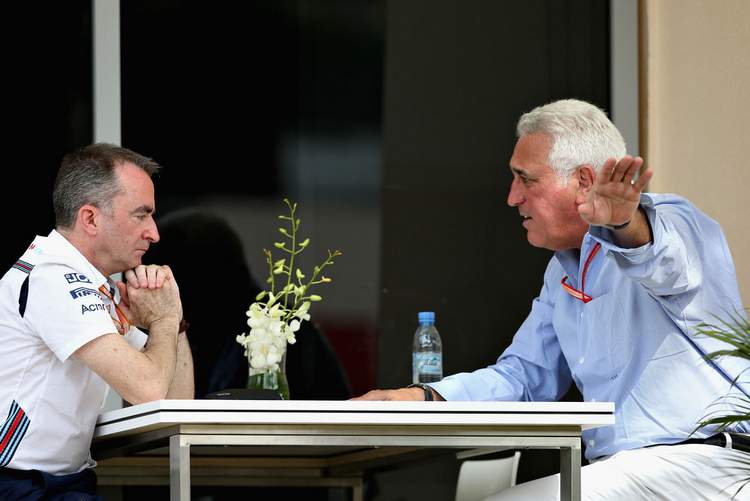 Williams are enduring what could become the worst period in their illustrious history, with a new car that is simply not good enough for their two young drivers who were never on the pace during the Bahrain Grand Prix.

The arrival of Paddy Lowe at Williams a couple of years ago heralded a new era for the longtime under-performing outfit. Head-hunted from Mercedes Lowe was going to raise the technical game at Grove.

Afterall they have Mercedes power units that have dominated the sport, which by their own admission is the same spec and power that the works team have, thus the 2 or 2.5 seconds deficit to the pacesetters must be down to severely flawed design.

For this they hired highly rated ex-Ferrari designer Dirk de Beer, his arrival invariably triggered great expectations for this year’s FW41, the first fruit of the work of the Lowe led tech team. But what they have delivered for their drivers is the slowest car on the 2018 grid.

It is well known that Lance Stroll’s billionaire father Lawrence Stroll has pumped in a substantial amount of money into the team for the privilege of his son to be on the Formula 1 grid with them. Stroll senior and Lowe were seen in animated conversation (photos above) in the Bahrain paddock.

In the other garage Sergey Sirotkin and his minders, who brought a budget of $15-million to the team, will no doubt not be happy with what they are paying for at the moment.

The inexperienced pair were back of the pack all weekend long, in the race they were the last of the finishers, Stroll crossing the line in 16th with Sirotkin in his slipstream, the pair about 2o seconds behind the next best Haas of Romain Grosjean in 14th and almost two laps behind the leaders.

A day earlier Stroll qualified last, 2.5 seconds down on the pole-winning time, his teammate Sirotkin was a tenth faster in 18th.

After qualifying Stroll was visibly despondent when he told reporters, “It has been a really hard weekend. It was disappointing for the team with both cars out in Q1 and it was not ideal.”

“A lot of things are wrong. The balance isn’t there, the grip is not high enough and we need more speed, so we need everything to go quicker.”

After the weekend in Australia, Stroll declared the car a handful to drive and doubted that he would be able to perform with the car. Bahrain has now confirmed the nightmare to be real.

His teammate Sirotkin said, “The pace was OK but we cannot follow other cars. It’s something we definitely need to improve. It’s a big problem on the first lap as it’s impossible to fight people without damaging the front tyre.”

Lowe is aware that a crisis is either happening or looming for the Grove outfit, “There’s a lot of things to understand. We’ve got to go away and work very hard on that. At least we have more data now.”

“Something’s gone wrong since Melbourne. Even there we weren’t in great shape – but nothing like today. We’ll see what we can learn in the next few days before we arrived in China.

“There’s nothing obvious – we’ve done all the obvious things. If we knew the answer we wouldn’t be in this situation right now. We’re just not looking quick,” admitted Lowe.

Reserve driver Robert Kubica gave more insight when he told ORF , “Our pace is simply not good enough. We could already see that we had problems during testing in Barcelona. Lance did a good job in Melbourne, but the problems have remained since then.”

Williams made their Formula 1 debut as a constructor at the 1978 Argentine Grand Prix. Since then they have made 679 starts, won nine Formula 1 constructor’s world championship titles, seven drivers’ titles, 114 race victories and 128 pole positions.

They last scored a F1 victory at the 2012 Spanish Grand Prix, when Pastor Maldonado took his first Grand Prix victory on the day. It was the team’s first race victory since the 2004 Brazilian Grand Prix.

Big Question: What now for Williams?