Stroll: We cannot perform with this car 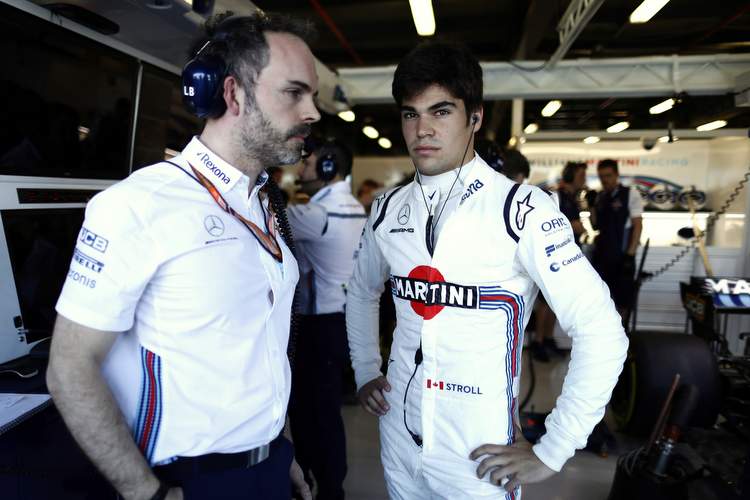 Williams endured among their worst ever weekends in Formula 1 at the season-opening Australian Grand Prix after which their 19-year-old driver Lance Stroll slammed the team’s new car after toiling hard all day to finish 14th, second last of all the cars that finished.

Much was expected of the FW31 penned by Dirk de Beer under the technical leadership of Paddy Lowe, but it appears that the pair and their team have delivered a lemon for their teenage driver Stroll and rookie Sergey Sirotkin.

Stroll, who has last year’s car as a benchmark, did not mince his words when he told Journal de Montreal, “We cannot perform with this car, it’s as simple as that.”

“The team made a mistake during practice on Friday and I had to stop my car at the edge of the track. We lost precious time. And then Sunday, nothing has been smooth, quite the contrary.”

During the early second half of the race the Williams driver had to succumb to Charles Leclerc in the Sauber, supposedly the last team in the pecking order.

Stroll had problems finding the correct engine mapping so that he could attack or defend when the need arose, “I could not find it. We were in the wrong mode on the first lap and that is the reason Ocon got me.”

“We also have none of the extra power we need for the safety car restart which is where I lost the place to Leclerc. We are just basically trying to get the car to the end of the race instead of racing.”

“There was a lot going on today with big issues that cost us a lot of race time. I hope we can find the solution before Bahrain.”

Technical chief Lowe explained issues they faced with Stroll during the race, “In Lance’s case, we were struggling a lot with pace throughout the afternoon. Like a number of other teams, we’re managing fuel consumption.”

“Our fight was for 13th and unfortunately Lance lost the position to Leclerc under the safety car restart. He had a number of attempts to retake the position but with managing temperatures, we had to drop back two or three times and we never made it stick,” added Lowe.

As a result of a seriously below par weekend, Williams have a problem on their hands as Stroll is not an ordinary pay driver. It is his billionaire father Lawrence Stroll that has bankrolled his son’s career from the junior categories and into Formula 1.

Stroll senior spent an estimated €40-million to get the teenager from karting to the Formula 1 grid with by far the largest chunk of it flowing into the Williams coffers.

In other words, the Stroll’s pack a mighty punch with Williams and right now Junior is not in the type of race winning kit he has been accustomed throughout his racing career which began in his pre-teens. And it is obvious that Junior is not happy…

The only real solace the Canadian can take from the weekend in Melbourne is that it was even worse for Sergey Sirotkin in the sister Williams who endured an underwhelming grand prix debut, no doubt not aided by the handful of a car that he has at his disposal. He retired on lap five with brake issues.