Monaco Grand Prix: We will have grid-girls 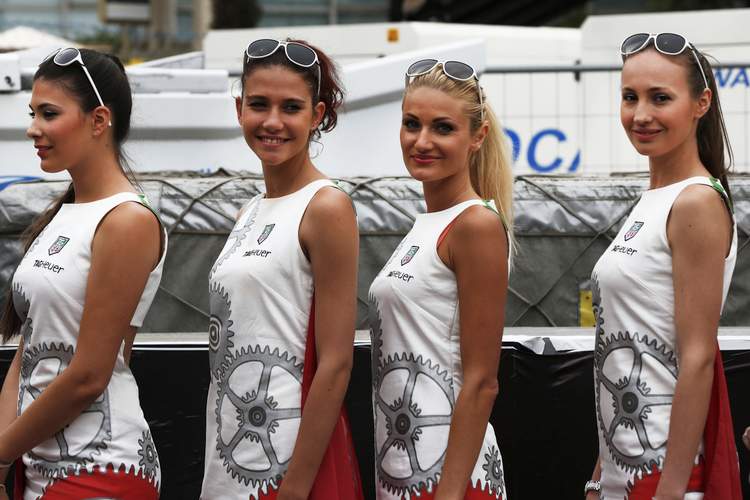 The Monaco Grand Prix is set to defy Liberty Media’s directive to abolish grid-girls in favour of grid-kids, the rebellion looks to be led by Michel Boeri, president of the prestigious Automobile Club de Monaco, who apparently will not be dictated to with regards to the matter.

Speaking to Nice-Matin, Boeri confirmed, “Our American friends assume that it could hurt the feminine feelings when employing young women to carry signs. Our hostesses complete model and PR schools. They perform during the Grand Prix at events that are in line with their training. And they are paid for it.”

Boeri, a lawyer, added, “They look pretty and are part of the Formula 1 landscape. Why in the world should I stop 30 girls from earning a living?”

Boeri scoffs at the idea that the grid-girls are hired to please leering male fans, “We demand exemplary behaviour from them. They have to present themselves elegantly and represent Monaco.”

In what could be interpreted as a challenge to Liberty Media’s authority, Boeri added, “We have no problems with Liberty but there will be girls on the grid, maybe without signs, but at least as hostesses.”

Big Question: Whose side are you on?