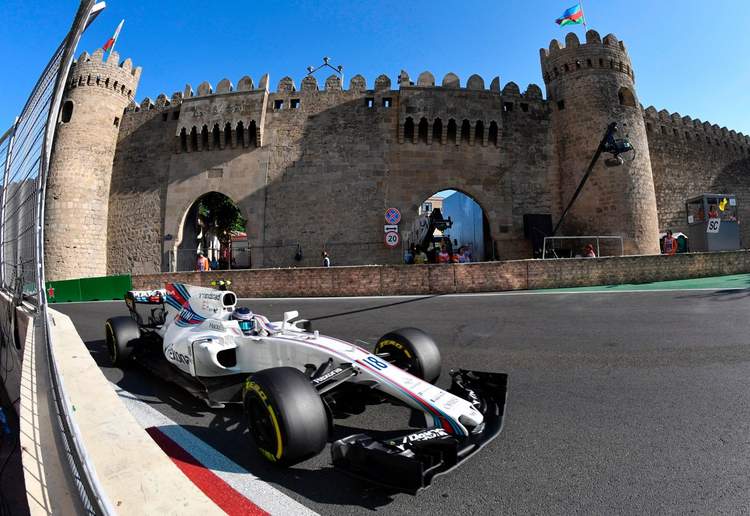 Former Formula 1 supremo Bernie Ecclestone made no secret of the fact that during his years at the helm of the sport he drove a hard bargain in charging exorbitant hosting fees for country’s wishing to host grand prix races.

The Azerbaijan Grand Prix organisers, largely funded by the government, reportedly pay $40-million per year for the privilege of hosting the race but are now questioning the value of their investment and are seeking a revised deal before committing to remaining on the calendar until 2025.

Azerbaijan’s Minister of Youth and Sports Azad Rahimov told Tass News Agency, “Within three months of the Azerbaijan Grand Prix, we must give an answer to the Formula 1 management regarding our decision to extend the contract for another five years until 2025.”

“Everyone understands that the contract we have currently is not acceptable and I think the new leadership of Formula 1 understands this as well.”

“We are talking about a number of commercial conditions, sponsorship rights and the hosting fee that we pay, however I believe that both ourselves and the leadership of Formula 1 have the desire to have the race in Baku,” added Rahimov.

Meanwhile, Baku race organisers have announced that Jamiroquai will headline the opening night of concerts running on the fringe of the grand prix weekend in the city.