Ecclestone: I charged them too much for what we provided 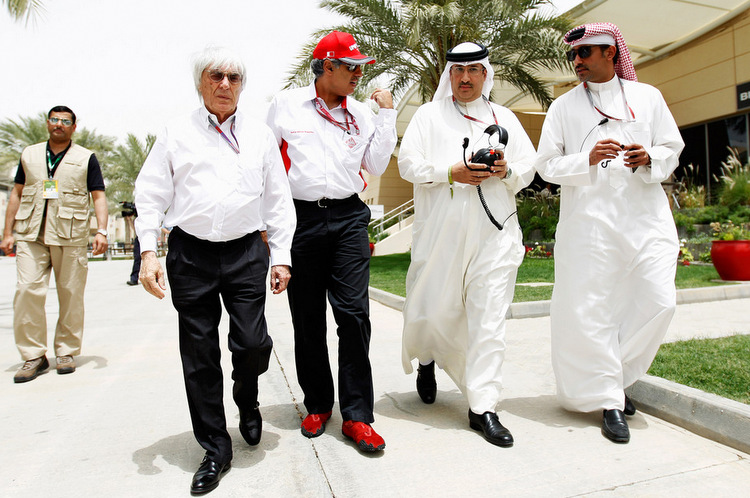 Now that he is no longer in the driving seat, is former Formula 1 big boss Bernie Ecclestone getting a dose of remorse and trying to set his conscience free?

Visiting a grand prix for the first time since he was ousted by Chase Carey and the Liberty Media, the 86 year old has been surprising candid in impromptu interviews in the Bahrain paddock.

Now it seems Ecclestone is lamenting the exorbitant fees he charged race promoters, “When I convinced these people to build this place [Bahrain International Circuit] and all the other places, I feel a little bit responsible.”

“I charged them too much for what we provided so I feel a bit responsible. So when they ask me things I try and help them.”

“We’ve delivered… Nothing to do with Liberty, and it went on my watch, we didn’t deliver the show that we charged them for.”

“It doesn’t seem to me that they are doing things for money, which is good, whereas I was. I was running the company to try and make money for the shareholders. It doesn’t seem that’s the thing that’s driving them. [Chase Carey] wants to get more happy spectators I think.”

Asked if he believed that Liberty was in for the long term or in it for a quick buck, Ecclestone said, “It’s not for a few years when people start thinking you haven’t done what you thought you would have … I wouldn’t want to be having to deliver to a public company today. I feel sorry for Chase having to do that.”