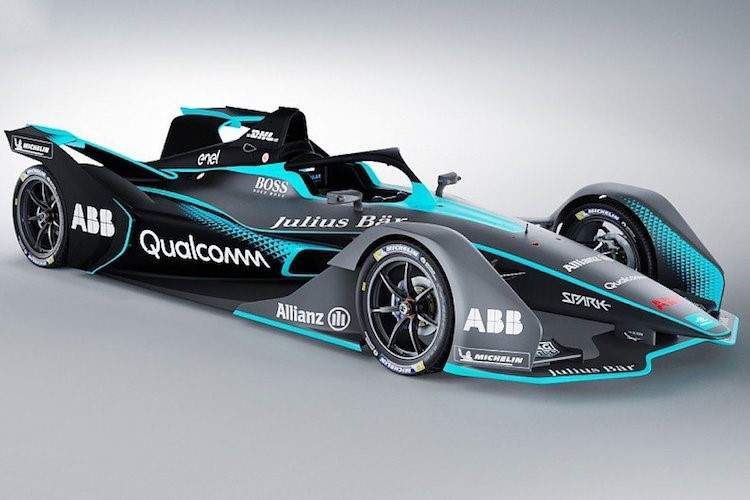 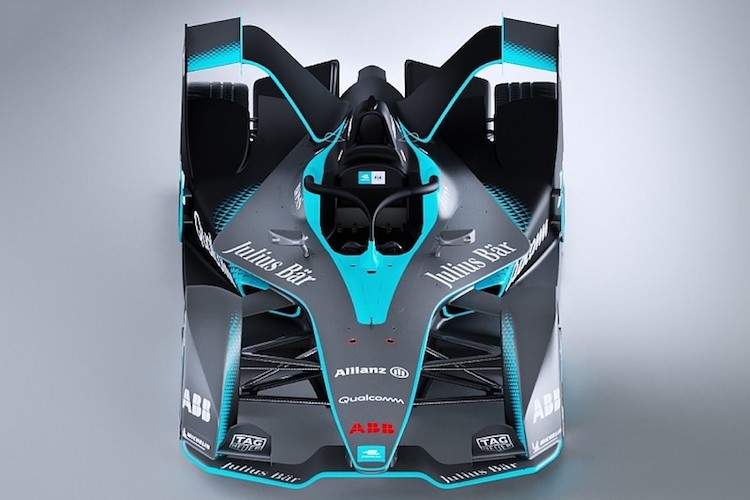 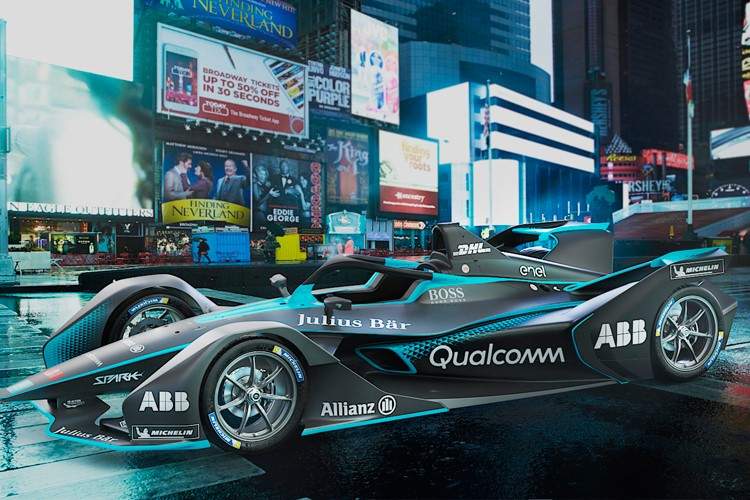 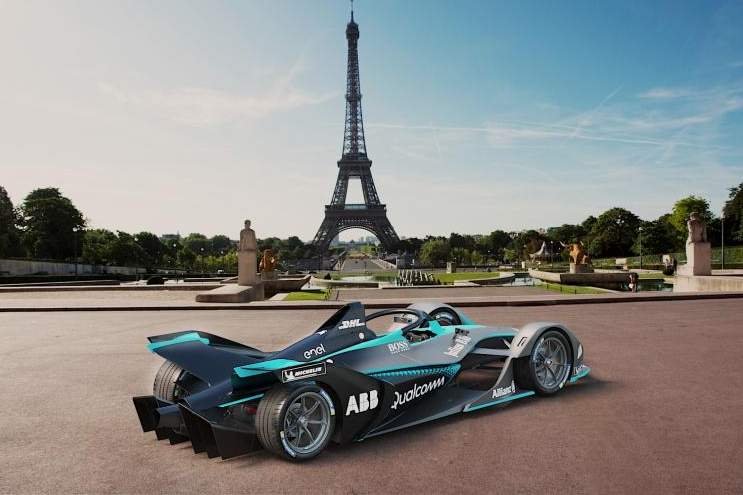 The FIA and Formula E have released the first digital images of the next generation car for season five, showcasing the futuristic new-look of the electric street racing series – with the covers coming off the physical model at the Geneva Motor Show on March 6.

This is the first car ever to be created by the governing body for motor sport, with the FIA bringing together the world’s leading designers and engineers to work on the concept. The common package of specification parts will be homologated and built by the competing manufacturers to house their own bespoke powertrains.

The new car demonstrates a step-up in performance from the current iteration with almost double the energy storage capacity and double the range, meaning the teams and drivers will complete a full race distance at higher speeds without making a mid-race car swap. The Gen2 car is clear proof of the advancements in battery and electric motor technology achieved in the space of only four years.

The physical model of the Gen2 car together with full technical specifications will be revealed on the FIA stand at the Geneva Motor Show on March 6.

FIA President Jean Todt said: “Today we show for the first time the design of the next FIA Formula E Championship’s generation car, and I’m sure that everyone will be very excited by how futuristic and advanced it is. I’m very proud that the FIA has been at the forefront of this car’s development. I can’t wait to take the covers off the real car when it will be seen for the first time in Geneva on March 6.”

Alejandro Agag, Founder & CEO of Formula E, said: “This car represents the future of racing. When we started Formula E, our goal was to break the mould and challenge the status quo – bringing a revolution to motorsport. This next generation car represents that revolution. The cars will be faster and will have almost double the amount of energy storage capacity and double the range, demonstrating the continuous evolution of battery technology. Together with the FIA, we’ve achieved a great milestone with the introduction of this car and I can’t wait to see it on track.”

Note: Formula 1 news is what this site is about but it does not stop us from keeping an eye on what’s happening in our sport and if anything interesting does pop up then we will put it out there for our readers. Hence this Formula E report.