Gasly: It is not all about money 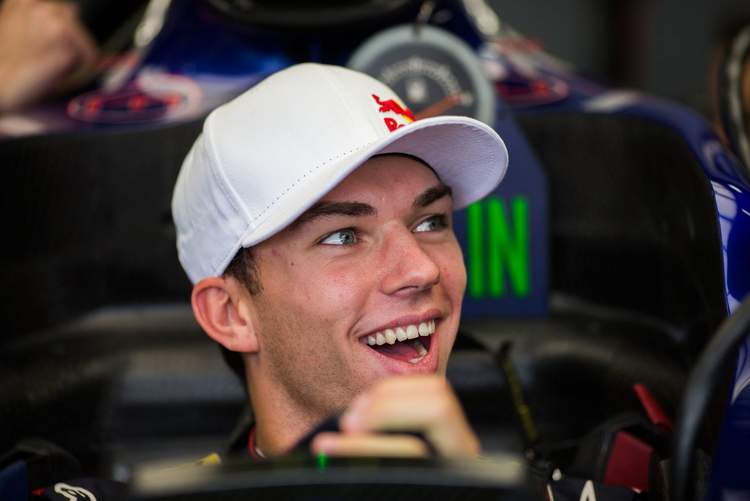 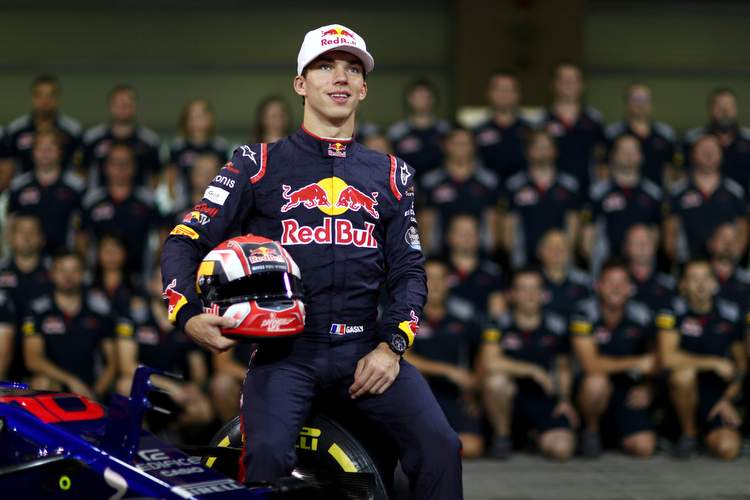 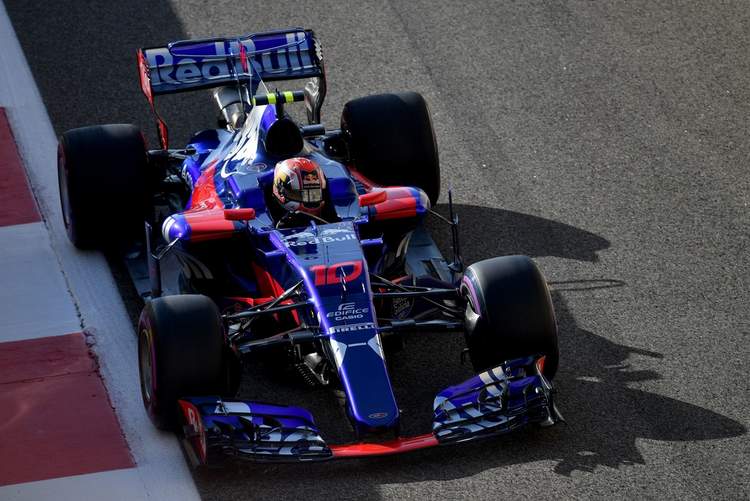 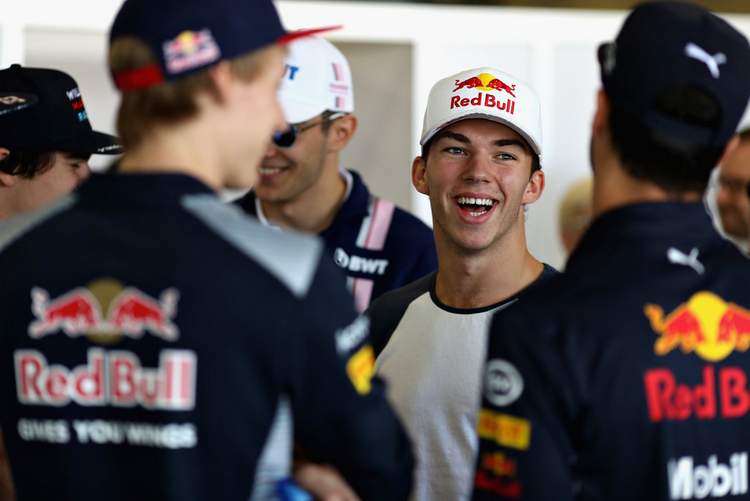 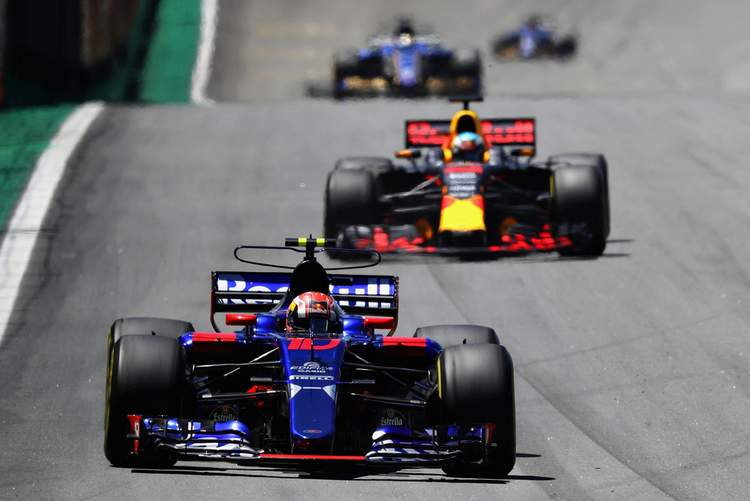 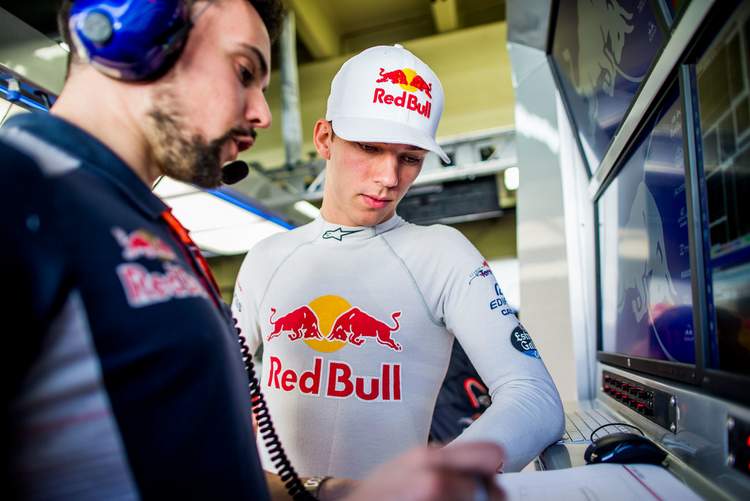 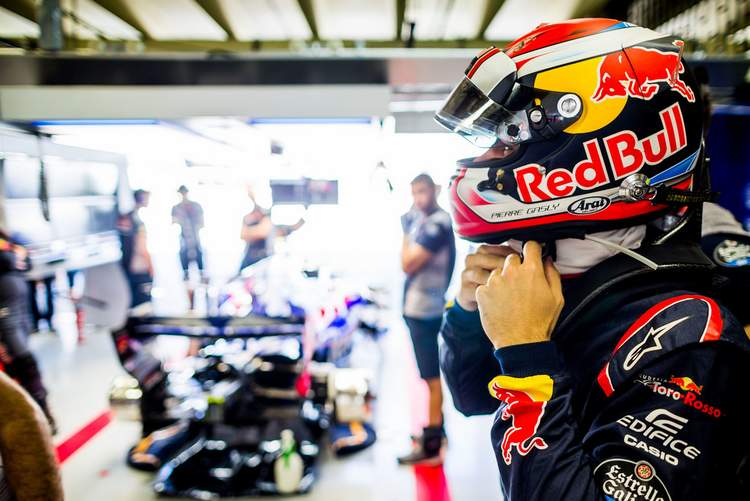 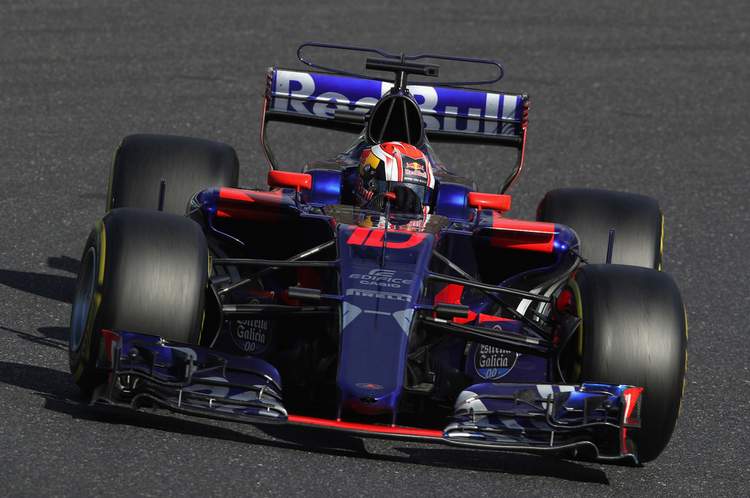 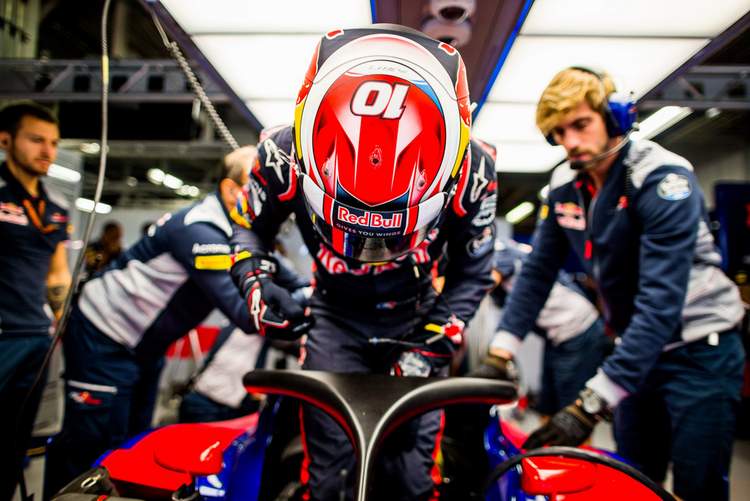 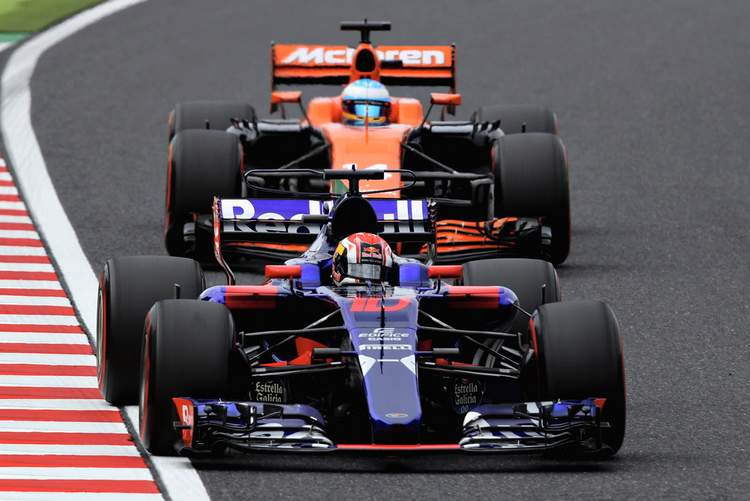 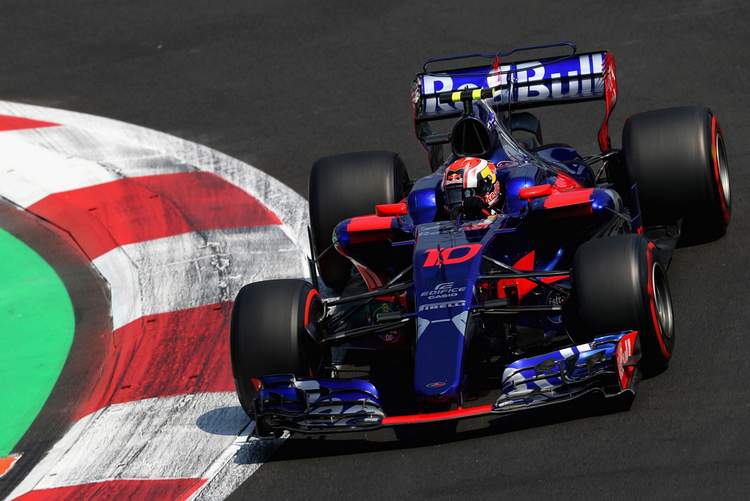 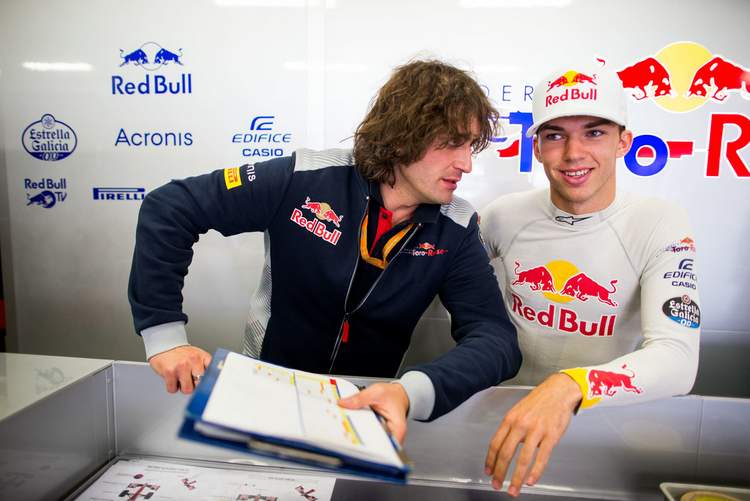 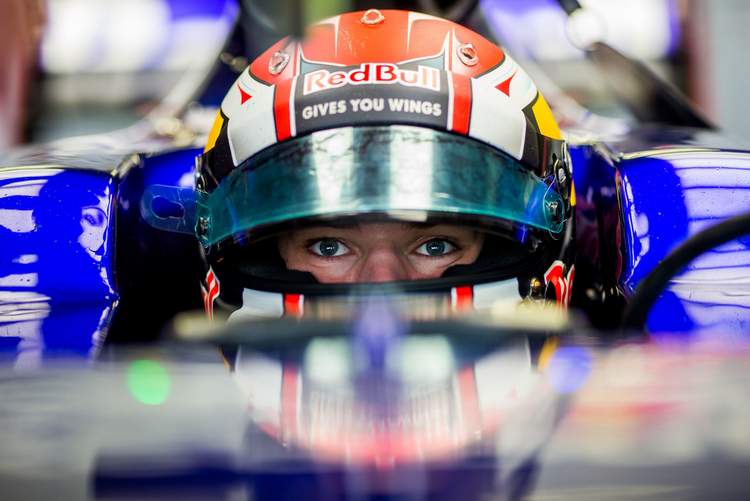 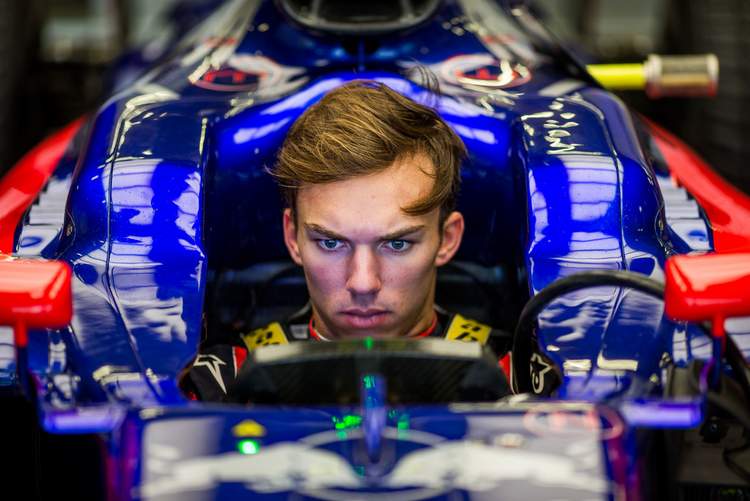 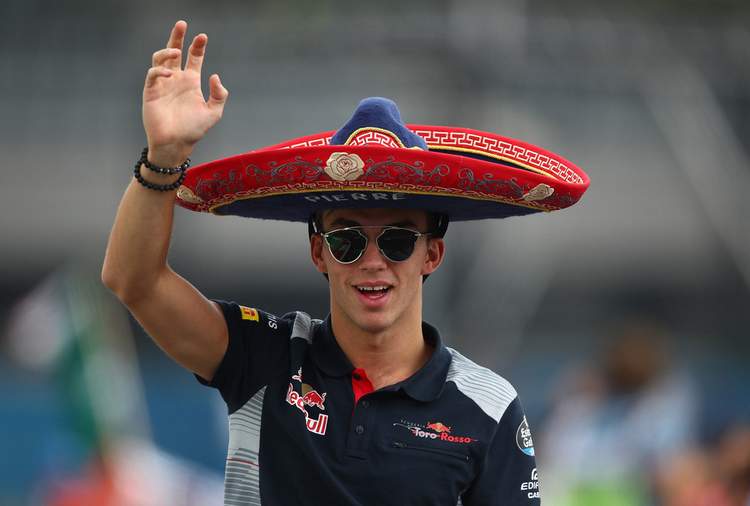 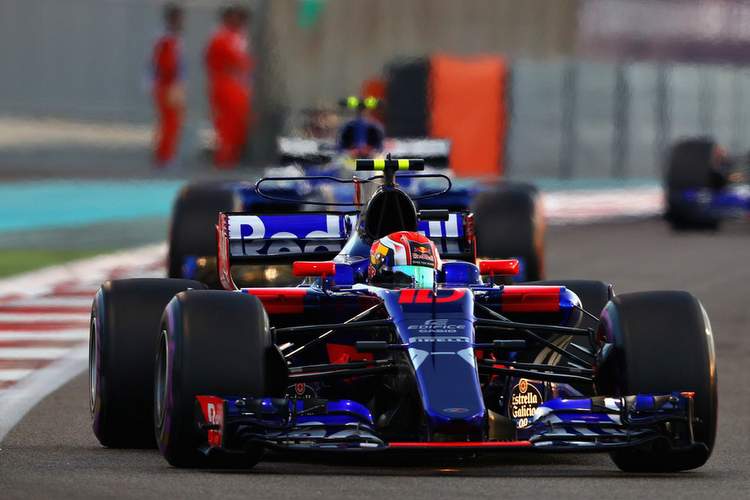 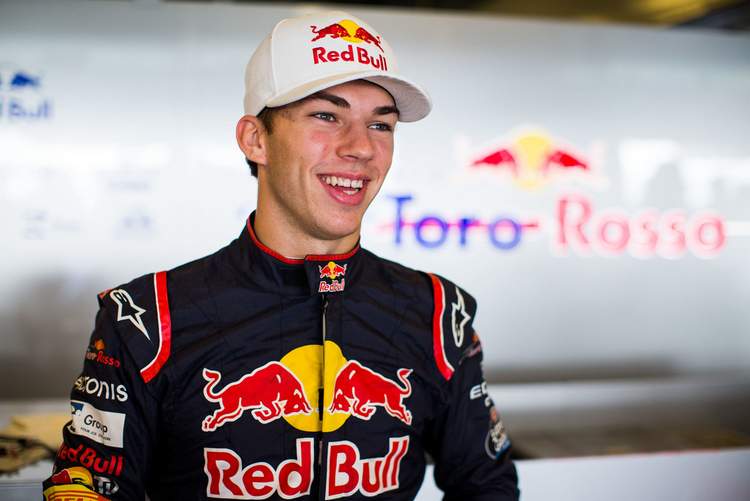 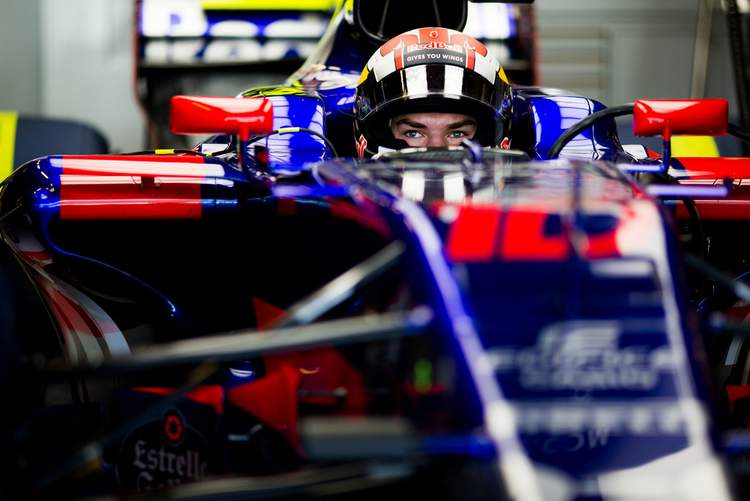 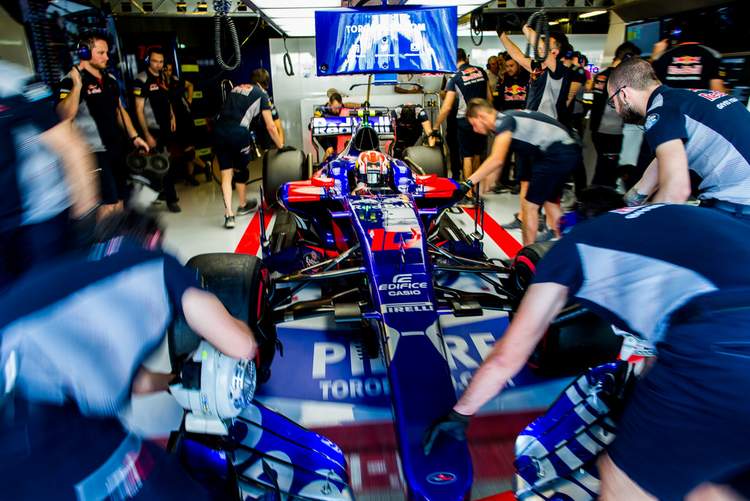 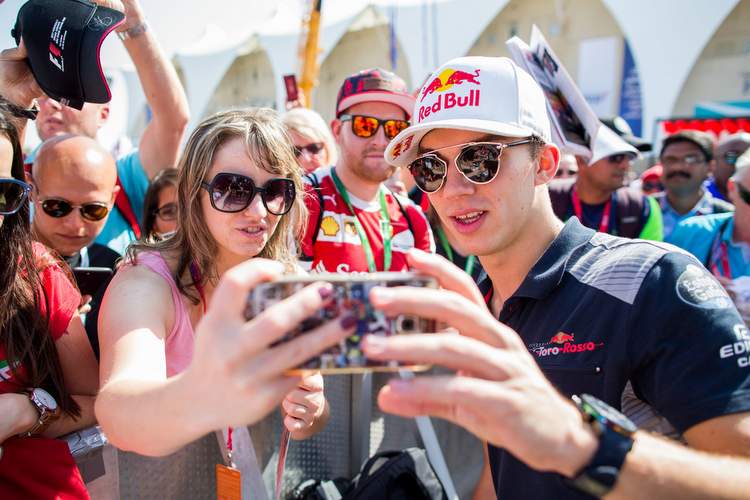 Pay drivers have always been part of Formula 1, but more so these days as teams are becoming increasingly dependent on drivers that can bring along a substantial budget to secure a seat, but Pierre Gasly believes that his path to the top proves that money is not always everything.

Gasly has been groomed through the junior series’ to Formula 1 through the Red Bull junior driver programme. He won the 2016 GP2 Series (now Formula 2) and last year was drafted into the Toro Rosso team for the final five races of the season.

He will remain with the team in 2018 for his first full season in Formula 1 and all without having to pay for drives on the way to the top.

Speaking to Motorsport Network, Gasly said, “In the end, we all know it’s not always about performance. You need to have strong back-up.”

“I didn’t have any manager, so I was in a way alone, fighting against all the big sharks in this paddock and trying to make my place. And I’m really happy I managed to do it without any manager and without paying for my seat.”

“Because now it’s pretty tough to make it, it is also good for the young drivers [to see] it is still possible, you can make it. It is not all about money. It is possible to do it without.”

The young Frenchman was expected to step up to Toro Rosso at the end of his strong 2016 season, but internal politics at Red Bull kept Gasly’s promotion on hold and sent to ply his trade in the Japanese Super Formula.

The energy drinks outfit kept faith with Daniil Kvyat, but the Russian was not evolving as a driver. They finally pulled the plug on Kvyat’s career with them after the Singapore Grand Prix.

Kvyat’s demise provided Gasly with the break he needed, but the 21-year-old points to his results as the catalyst for his success, “If you look at what I’ve done, without being arrogant, but I won the 2.0 [Eurocup], I finished second in 3.5.”

“Then I went to GP2, I won GP2, I was second-youngest after Nico [Rosberg], I looked at the other winners: Nico Hulkenberg is in F1, Lewis Hamilton is in F1, Nico is in F1, Stoffel [Vandoorne] is in F1. Why I, one of the youngest who won it, why should I not go to F1?”

“Then I go to Super Formula, and I’m like: yeah, OK, it’s another step, if I do well again there, it will be four different series and if I’m competitive in these all four, at some point it has to come!”

The delay in breaking into Formula 1 only served to motivate Gasly, “I just kept pushing, for me it was really always in my mind. In a way, it made me much stronger mentally than I was in the past.”

“For me, there are no bad experiences. You always learn something from it, if it’s good or bad, there are always things to take with you. It’s been a long trip, but with a lot of good experiences. And useful for me,” added Gasly.