Hamilton treats himself to $25-miilion mansion 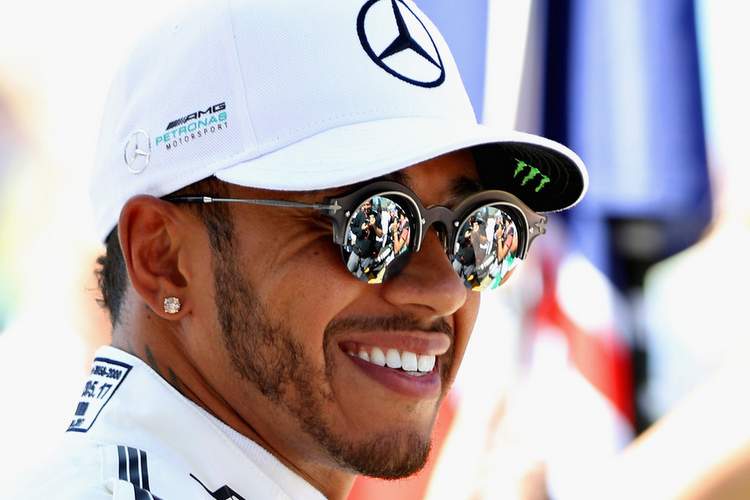 Formula 1 World Champion Lewis Hamilton has splashed out around $25-million to buy a sumptuous four-storey mansion in Kensington.

Fresh from clinching his fourth world championship title, Hamilton has dipped into his fortune, estimated to be around $175-million, to buy the home previously owned by Christopher Bailey and Simon Woods.

The pair had shared the home since 2013 when they bought it from financier and environmentalist Ben Goldsmith and his ex-wife, Kate Rothschild.

The property was built by renowned builder Samuel Johns in 1860, and Holland Park and Kensington High Street are within walking distance.

Hamilton, who currently earns $40-million per season with Mercedes, is in the throes of negotiating a new deal with the team which could be worth $60-million per annum.

The Daily Mail reports that his new home, in one of London’s most desirable districts, is described as a ‘unique detached villa’, the property has more than 522 square meters space across four floors, and boasts a summer house as well as ample parking and ‘generous entertaining space’ alongside a kitchen/family/dining room which opens out onto the garden.

It remains unclear whether Hamilton – who has properties in Monte Carlo and New York worth a combined $45-million – intends to live in the mansion or simply buying it as an investment.