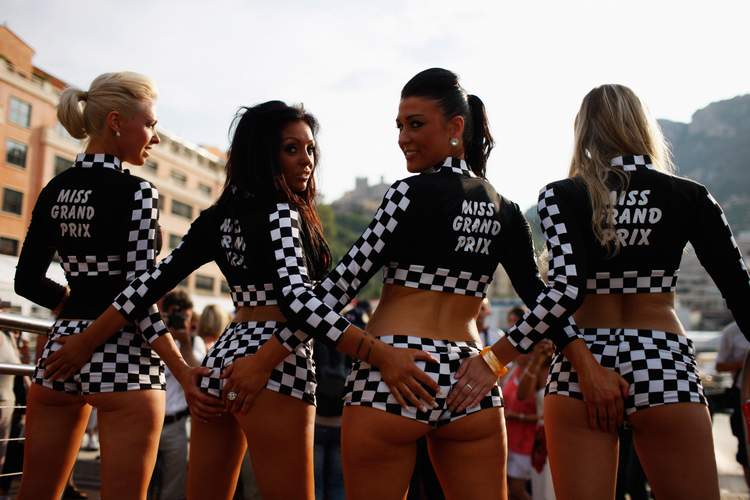 The FIA has confirmed the 21 race calendar for the 2018 Formula 1 World Championship, which includes a first-ever triple header following a World Motor Sport Council meeting in Paris.

Malaysia drops out of hosting a grand prix, while two traditional venues – France and Germany – return to the calendar. The latter after a ten-year absence and the former after a year’s hiatus.

As expected, the only change from the provisional calendar released in June is the swapping of the dates of the races China and Bahrain, which will be early back-to-back Sundays.

The triple-header will span three weekends for the races in France, Austria and Britain.