Button: I’ll be racing for Honda in Super GT 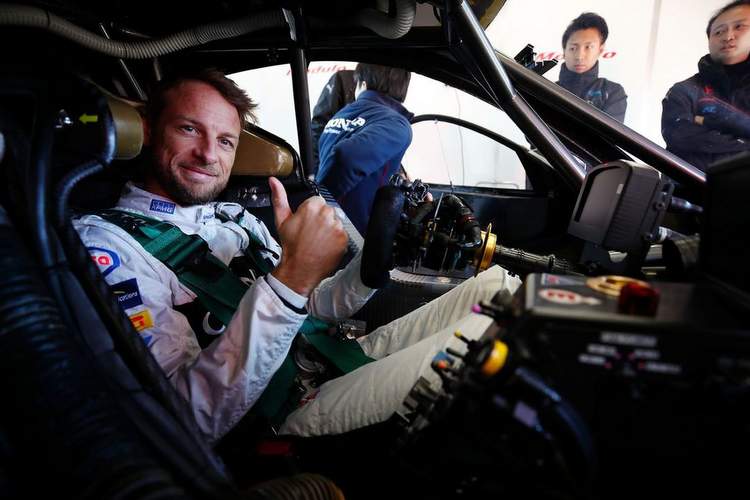 Retired Formula 1 World Champion Jenson Button is returning to track action in 2017 after signing a deal to race in the Japanese Super GT championship with Honda.

Button told reporters during the annual Honda Racing Thanks Days Festival at Motegi, Japan, “I’ll be racing for Honda and have a contract to race with Honda in Super GT in 2018.”

“It’s been a dream for the last couple of years, I love the category. I did one race in Suzuka this year, and it got me very excited. I’m very excited about the new season.”

“There’s a lot of testing to be done to feel comfortable and hopefully improve the package and go out next year and be competitive,” added Button who made a one-race return for the Monaco Grand Prix earlier this year and thereafter vowed that his F1 days were over.

Button sampled Super GT when he made his debut driving a Honda with Team Mugen at the Suzuka 1000km in August.

At this stage, it is not sure which team he will drive for in the series next year but Team Mugen, a Honda-backed team, is a possibility for the 2009 Formula 1 World Champion.

That’s one mega crowd at the Honda Racing Thanks Day. Thanks for all of your support! 👏 #HRTD2017 pic.twitter.com/xP1v2DKetD